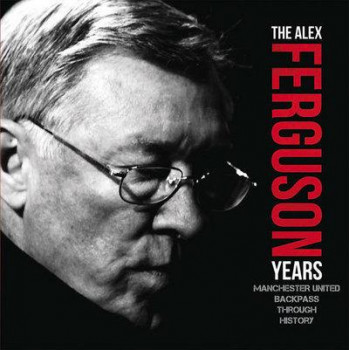 A celebration of the legendary manager, one of the greatest in the history of soccer This lavishly illustratred book charts the enormous success of Sir Alex Ferguson's 27 year reign at Manchester United, with profiles of all the big matches and players that guided the Club to its myriad of trophies. Sir Alex Ferguson was one of the greatest soccer managers to grace the stadiums of the world. When he announced his retirement as manager of Manchester United after 27 years in the role, he went out in a blaze of glory, with United winning the Premier League for the 13th time. This book explores why he is widely considered to be the greatest manager in the history of English football, covering the quality of his league winning squad and United's run of success, which included winning the Champions League for a second time in 2008.