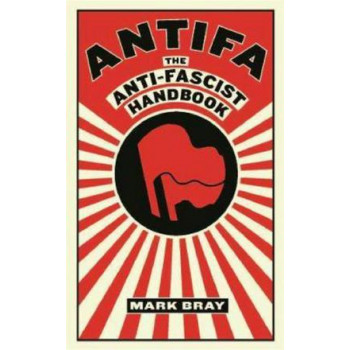 So long as there has been fascism, there has been anti-fascism-also known as oantifa.o Born out of resistance to Mussolini and Hitler in Europe during the 1920s and '30s, the antifa movement has suddenly burst into the headlines amid opposition to the Trump administration, the rise of the alt-right, and the resurgence of white supremacist groups such as the Ku Klux Klan. Now, in a smart and gripping investigation, historian and former Occupy Wall Street organizer Mark Bray provides a one-of-a-kind look inside the movement, including a detailed survey of antifa's history from its origins to the present day-the first transnational history of postwar anti-fascism in English. Based on interviews with anti-fascists from around the world, Antifa details the tactics of the movement and the philosophy behind it, offering insight into the growing but little-understood resistance fighting back against the alt-right.