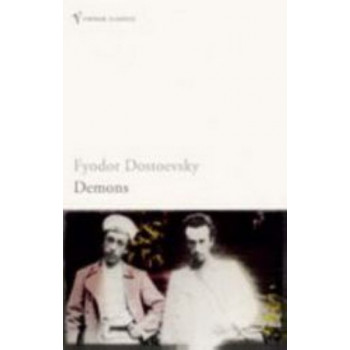 From the award-winning translators of Crime and Punishment, Richard Pevear and Larissa Volokhonsky. Dostoevsky first conceived of this book as a ‘novel-pamphlet’ in which he intended to ‘say everything’ about Russia’s new liberal reformers, whom he loathed – particularly the group of anti-Czarist political terrorists known as Nihilists.During the winter of 1869 this group, in the course of plotting destruction, murdered one of their own; this event and the ensuing trial became the nucleus of Dostoevsky’s unfolding masterwork.