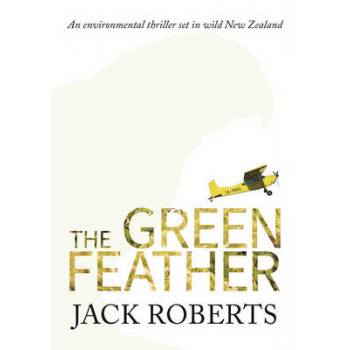 In a remote forest location near the family farm in New Zealand's West Coast region, James McLean discovers a population of critically endangered Kakapo, the world's only flightless parrot. Attracting the attention of international wildlife smuggler Peter Chan, this new and important discovery is soon under threat. When the authorities seem powerless to help, it's left up to James, his family, and girlfriend Christine Gordon, to take matters into their own hands. James and his father, Angus, hatch an extraordinary plan to stop the smugglers succeeding with their mission. This thought provoking adventure story provides a look at life in the New Zealand wilderness and the risk the international demand for rare collectable species presents to New Zealand's unique fauna. Are the country's vast stretches of coastline and the predator free offshore island sanctuaries more at threat from this illegal trade than we realise?