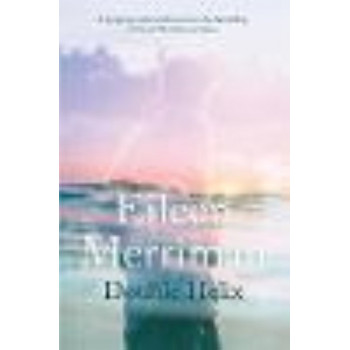 A gripping new medical drama from the bestselling author of The Silence of Snow. Would you want to know what awaits you? Would you want to be in control of your life . . . and death? What would you do for love? 'Sooner or later, willingly or unwillingly, he's going to leave you.' The words cut deep. Emily knows Jake is not like his father; he'd never leave her willingly. But if he has inherited his mother's genes, then Huntington's disease is more than likely to take him away. He may even make the same request his mother made, when Jake was still a teenager- to end the suffering for good.