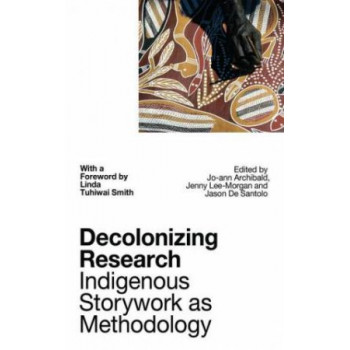 From Oceania to North America, indigenous peoples have created storytelling traditions of incredible depth and diversity. The term 'indigenous storywork' has come to encompass the sheer breadth of ways in which indigenous storytelling serves as a historical record, as a form of teaching and learning, and as an expression of indigenous culture and identity. But such traditions have too often been relegated to the realm of myth and legend, recorded as fragmented distortions, or erased altogether. Decolonizing Research brings together indigenous researchers and activists from Canada, Australia and New Zealand to assert the unique value of indigenous storywork as a focus of research, and to develop methodologies that rectify the colonial attitudes inherent in much past and current scholarship. By bringing together their own indigenous perspectives, and by treating indigenous storywork on its own terms, the contributors illuminate valuable new avenues for research, and show how such reworked scholarship can contribute to the movement for indigenous rights and self-determination.