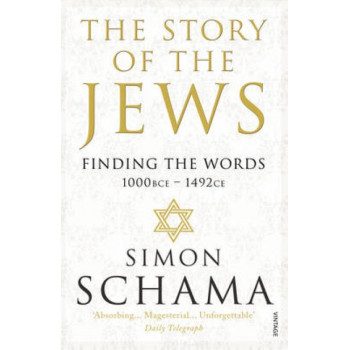 It is a story like no other: an epic of endurance against destruction, of creativity in oppression, joy amidst grief, the affirmation of life against the odds. It spans the millennia and the continents - from India to Andalusia and from the bazaars of Cairo to the streets of Oxford. It is a story of a Jewish world immersed in and imprinted by the peoples among whom they have dwelled, from the Egyptians to the Greeks, from the Arabs to the Christians. Which makes the story of the Jews everyone's story, too.