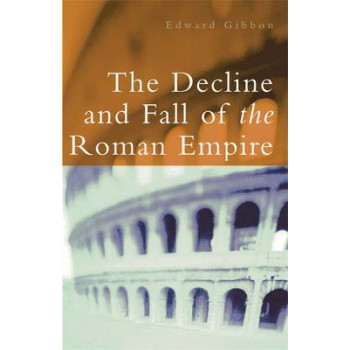 Decline and Fall of the Roman Empire

Famously sceptical about Christianity, unexpectedly sympathetic to the barbarian invaders and the Byzantine Empire, constantly aware of how political leaders often achieve the exact opposite of what they intend, Gibbon was both alert to the broad pattern of events and the significant revealing detail. Attacked for its enlightened views on politics, sexuality and religion, the first volume was none the less soon to be found 'on every table' and was widely acclaimed for the elegance of its prose. Gripping, powerfully intelligent and wonderfully entertaining, THE HISTORY OF THE DECLINE AND FALL OF THE ROMAN EMPIRE ranks as one of the literary masterpieces of its age.