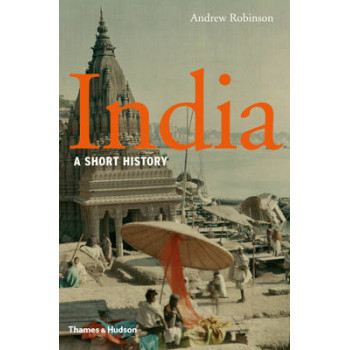 In ten incisive chapters Andrew Robinson provides a clear focus to each segment of the unfolding story of Indian history, from the remarkable cities of the Indus Valley civilization four millennia ago to the Hindu dynasties, from the Mughal Empire to the British Raj, and from Indian independence to the nations emergence as the worlds largest democracy and one of its fastest growing economies in the modern era.