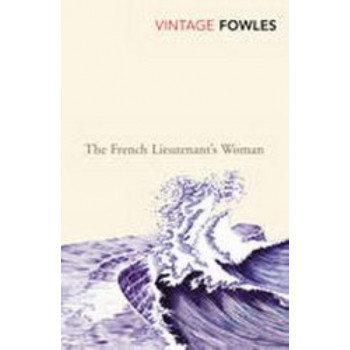 Of all John Fowles' novels The French Lieutenant's Woman received the most universal acclaim and today holds a very special place in the canon of post-war English literature. From the god-like stance of the nineteenth-century novelist that he both assumes and gently mocks, to the last detail of dress, idiom and manners, his book is an immaculate recreation of Victorian England. Not only is it the epic love story of two people of insight and imagination seeking escape from the cant and tyranny of their age, The French Lieutenant's Woman is also a brilliantly sustained allegory of the decline of the twentieth-century passion for freedom.