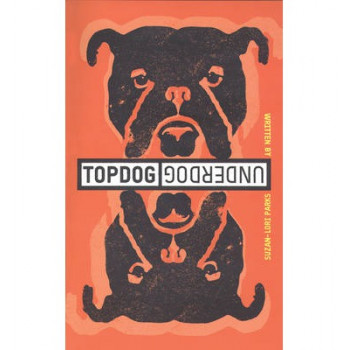 Extraordinary new departure for leading black American woman playwright - a piercing play about two men. A darkly comic fable of brotherly love and family identity is Suzan-Lori Parks's latest riff on the way we are defined by history. The play tells the story of Lincoln and Booth, two brothers whose names were given to them as a joke, foretelling a lifetime of sibling rivalry and resentment. Haunted by the past, the brothers are forced to confront the shattering reality of their future.