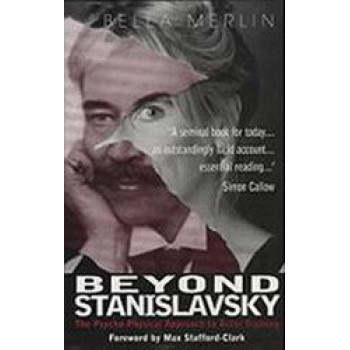 When Stanislavsky died, he was working on a new system, Psycho-Physical Acting. Previously he had taught that truthful performance can only spring from the actor's imagination (the Method). Late in life he realized that physical actions can induce emotions just as much as the other way around. So was born psycho-physical acting. Though well-known and well-taught in Russia, psycho-physical acting is in its infancy in the West. Bella Merlin has studied under three of the best teachers in Russia; this work is the fruit of her time there. We are taken through a course in the psycho-physical acting system. Because it is infused with the author's experience the reader should find that it is never a dry set of instructions, although every chapter does contain exercises.