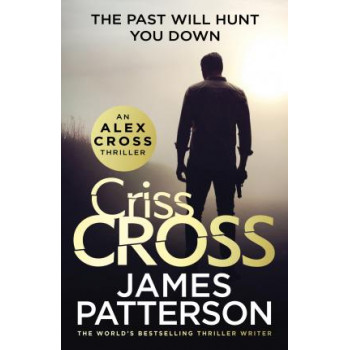 'No one gets this big without amazing natural storytelling talent - which is what Jim has, in spades. The Alex Cross series proves it.' - Lee Child, international bestselling author of the Jack Reacher series From the author of Sunday Times no. 1 bestseller The President is Missing Could a ghost from his past take everything away from Alex Cross? Mere hours after witnessing the execution of a killer he helped put behind bars, Alex Cross is called to the scene of a copycat murder. A note signed 'M' rests on the corpse- 'You messed up big time, Dr. Cross.' Was an innocent man just put to death? As the executed convict's family launch a vicious campaign against Cross, his abilities as a detective are called into question. The enigmatic 'M' lures Cross out of Washington, DC to the sites of multiple homicides, all marked with distressingly familiar details that conjure up decades-old cases and Cross family secrets. Details that make it clear M is after a prize so dear that - were the killer to attain it - Cross's life would be destroyed. 'Alex Cross is a legend.' Harlan Coben