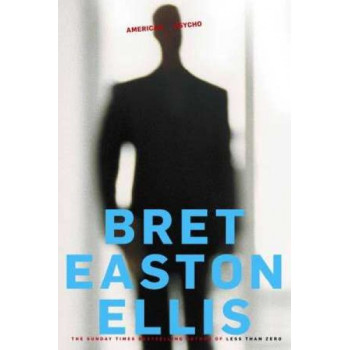 Patrick Bateman is twenty-six and works on Wall Street; he is handsome, sophisticated, charming and intelligent. He is also a psychopath. Taking us to a head-on collision with America's greatest dream - and its worst nightmare - American Psycho is a bleak, bitter, black comedy about a world we all recognize but do not wish to confront. 'American Psycho is a beautifully controlled, careful, important novel ...The novelist's function is to keep a running tag on the progress of the culture; and he's done it brilliantly ...A seminal book' Fay Weldon, Washington Post 'The first novel to come along in years that takes on deep and Dostoyevskian themes ...Ellis is showing older authors where the hands have come to on the clock' Norman Mailer, Vanity Fair 'Serious, clever and shatteringly effective ...For its savagely coherent picture of a society lethally addicted to blandness, it should be judged by the highest standards' Sunday Times