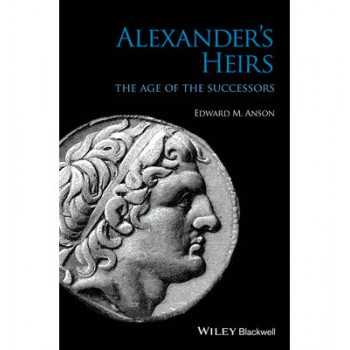 Alexander s Heirs offers a narrative account of the approximately forty years following the death of Alexander the Great, during which his generals vied for control of his vast empire, and through their conflicts and politics ultimately created the Hellenistic Age. * Offers an account of the power struggles between Alexander s rival generals in the forty year period following his death * Discusses how Alexander s vast empire ultimately became the Hellenistic World * Makes full use of primary and secondary sources * Accessible to a broad audience of students, university scholars, and the educated general reader * Explores important scholarly debates on the Diadochi