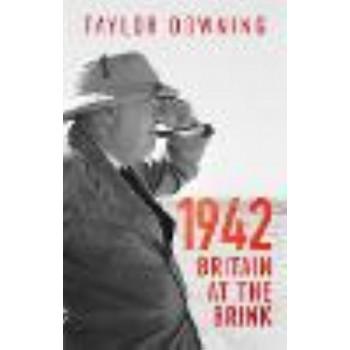 In 1942 there was a domestic crisis in Britain. Public morale collapsed with a widespread feeling that Winston Churchill was no longer the right man to lead the nation. In the course of the crisis, motions of No-Confidence were debated in Parliament. A credible rival for Prime Minister emerged. This panic followed a series of major military fiascos. If its war effort folded, Britain would have had to negotiate a truce with Hitler. Had Britain been forced out of the war by this in 1942, it would have been almost impossible for the US to fight back in Europe. The survival of fascism, the outcome of the titanic battles on the Eastern Front and the ultimate result of the war could all have been very different.1942 tells the story of this precarious moment when the British people nearly lost it