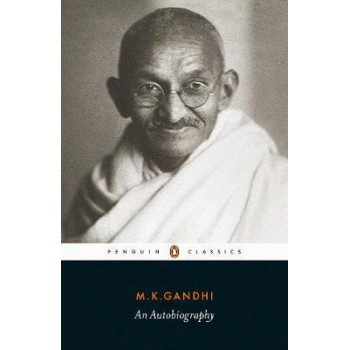 Gandhi succeeded in uniting India in a national movement and did as much in the first half of the twentieth century as any other single individual to change the course of history. In this classic autobiography, first published under the title The Story of My Experiments with Truth, he recounts the story of his life from boyhood and child-marriage, through the first stirrings of non-violent protest in South Africa to the early phase of his part in India's fight for independence.