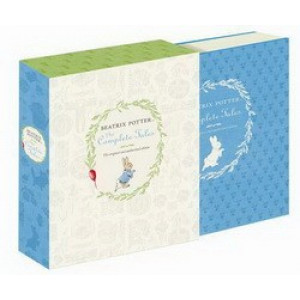 This is a perfect gift to introduce children to the world of Beatrix Potter, "The Complete Tales" is a timeless and classic essential for any nursery shelf. This complete and unabridged collection con.. 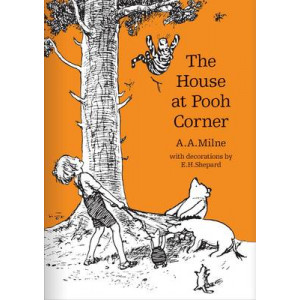 How to Be More Paddington: A Book of Kindness

Learn valuable life lessons from Paddington Bear himself in this inspirational book of kindness. The perfect gift for fans of the bear from Darkest Peru, who is now a major movie star. "Aunt Lu.. "Old King Cole scored a mighty fine goal... And a merry old soul was he... " Roll up! Roll up! It's time for more riotous rhyming fun as Mother Goose gets the classic Kiwi-ised treatment by Peter .. Celebrate the 90th birthday of one of the world's most beloved icons of children's literature, Winnie-the-Pooh! Whether you're six, sixty-six, or anywhere in between, this enchanting collection .. 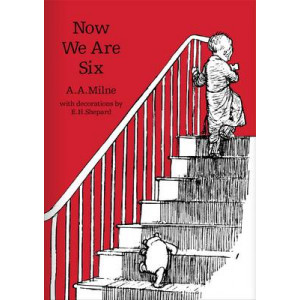 Curl up with a A. A. Milne's classic book of poetry for children, Now We Are Six. This work includes poems for children which feature Pooh helping Christopher Robin with his schoolwork (if helping is .. 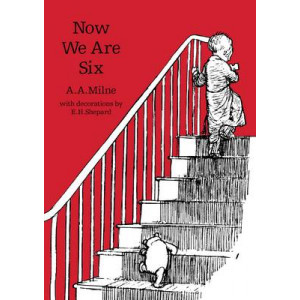 'But now I am Six, I'm as clever as clever. So I think I'll be six now for ever and ever!' Curl up with Winnie-the-Pooh and Christopher Robin in A. A. Milne's classic book of poetry for children, Now .. 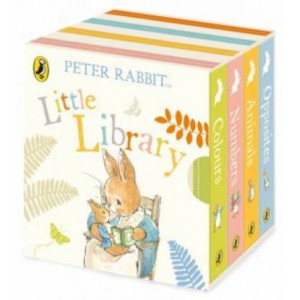 "The Tailor of Gloucester" was first published in 1903 and tells the story of a poor tailor trying to survive in his freezing workshop over a hard winter. He has a terribly important commission to com.. Tale of Ginger and Pickles

Ginger and Pickles (a terrier and a ginger cat) kept a very popular shop. Their customers loved to buy their provisions there, but they were less keen to pay for them and ran up a great deal of credit.. 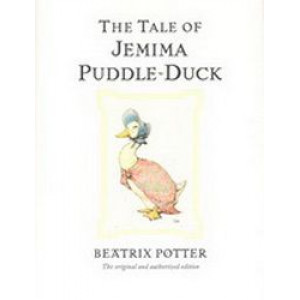 "The Tale of Jemima Puddle-Duck" is an original classic by Beatrix Potter. Poor Jemima. All she wants to do is lay her eggs in peace, and be allowed to hatch them herself. At last she flies off and fi.. 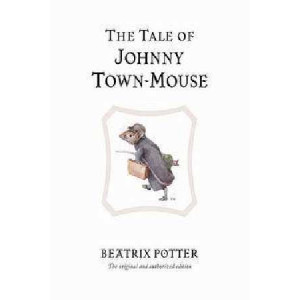 The setting of "Little Pig Robinson" is based on various English seaside towns where she spent holidays when she was young. It tells the charming story of an adventurous pig who sets off on an incredi.. "The Tale of Mr Tod" brings back Beatrix Potter's most popular heroes, Peter Rabbit and Benjamin Bunny, in an adventure that also features two very disagreeable villains. Fortunately Tommy Brock the b.. 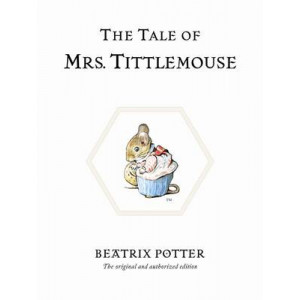 Mrs Tittlemouse is a terribly tidy little wood mouse. She is always sweeping her burrow, polishing and tidying. It is an endless job and it seems that no sooner has she made a good start than another .. "The Tale of Pigling Bland" was published the year the Beatrix Potter was married and settled down to farming life for good. She had already been keeping pigs and she sketched them for this story, usi.. 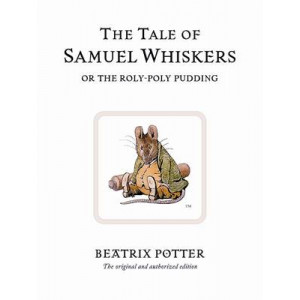 Tale of Samuel Whiskers, or the Roly-poly Pudding

The first farm that Beatrix Potter owned, Hill Top, was an old house with thick walls and many hiding places for rats and mice. In "The Tale of Samuel Whiskers" this farmhouse is Tom Kitten's home and.. 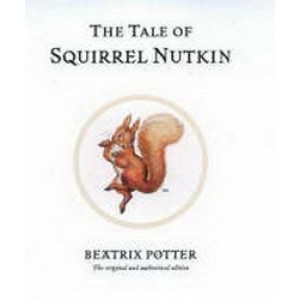 To celebrate Peter's birthday, Frederick Warne is publishing new editions of all 23 of Potter's original tales, which take the very first printings of Potter's works as their guide. The aim of these e.. "The Tale of Tom Kitten" is set in the cottage garden Beatrix created herself at Hill Top, the farm she owned near the village of Sawrey. Tom and his sisters look so smart in their new clothes. When t.. "The Tale of Two Bad Mice" is as lively and funny today as it was when it was first written. See the chaos that ensues when Tom Thumb and Hunca Munca, two naughty little mice, creep into Lucinda and J.. The Tale of Benjamin Bunny: The original and authorized edition

A consistent best-seller! Peter Rabbit's cousin, Benjamin Bunny, has been a very popular character since this book's first publication in 1904. In this tale we hear all about his and Peter's adv.. The Tale of Mr. Jeremy Fisher: The original and authorized edition

A consistent best-seller! The Tale of Mr. Jeremy Fisher endures as one of Beatrix Potter's most popular and well-loved tales. It tells of an optimistic and slightly accident-prone frog, who sets .. When We Were Very Young

Curl up with a A A Milne's classic book of poetry for children, When We Were Very Young. This is the first volume of rhymes written especially for children by A A Milne - as popular now as when they w.. 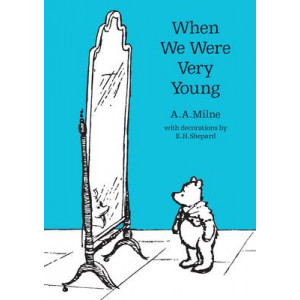 When We Were Very Young

'They're changing guard at Buckingham Palace - Christopher Robin went down with Alice.' Curl up with A. A. Milne's classic book of poetry for children, When We Were Very Young. This is the first volum.. 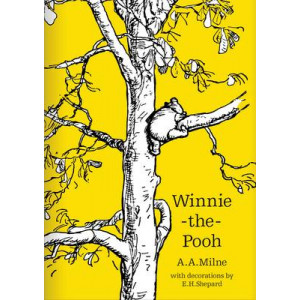 Curl up with a true children's classic by reading A A Milne's Winnie-the-Pooh. Winnie-the-Pooh may be a bear of very little brain, but thanks to his friends Piglet, Eeyore and, of course, Christopher .. 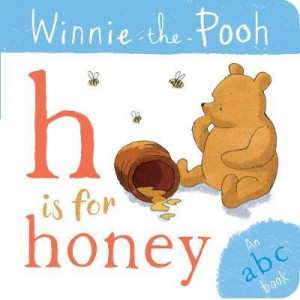 Winnie-the-Pooh: H is for Honey (an ABC Book)

An essential ABC board book for your toddlers growing library. Join Winnie-the-Pooh and friends in H is for Honey. Toddlers will love this chunky board that takes them through the alphabet wit.. World of Winnie-the-Pooh, The

Rediscover A.A. Milne's delightful tales in this classic story collection containing both Winnie-the-Pooh and The House at Pooh Corner. The adventures of Pooh, Christopher Robin and all their fri..