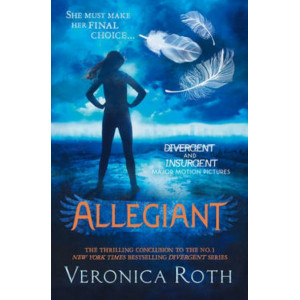 What if your whole world was a lie? What if a single revelation - like a single choice - changed everything? What if love and loyalty made you do things you never expected? The faction-based society t.. 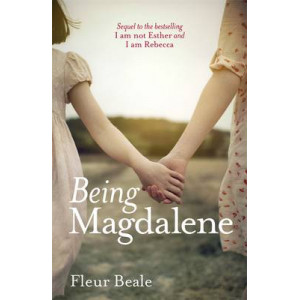 The gripping sequel to the bestselling YA novels I am not Esther and I am Rebecca. Four years after Rebecca fled the religious community The Children of the Faith, twelve-year-old Magdalene bears the .. What do you do when you meet a tohunga makutu? You run. When reality dissolves and myths and legends come alive? You run faster. And when the dead come to life and blood debts have to be paid, will yo.. 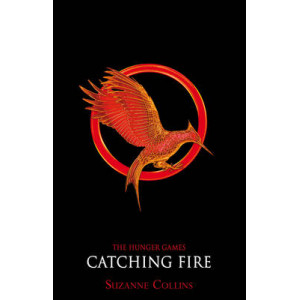 The second book in the ground-breaking HUNGER GAMES trilogy. After winning the brutal Hunger Games, Katniss and Peeta return to their district, hoping for a peaceful future. But their victory has caus.. 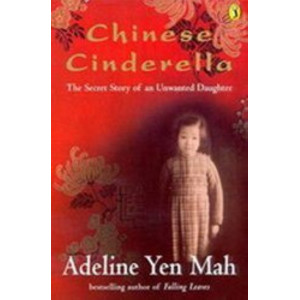 Chinese Cinderella The Secret Story of an Unwanted Daughter

Jung-ling's family considers her bad luck because her mother died giving birth to her. They discriminate against her and make her feel unwanted yet she yearns and continuously strives for her parents'.. This title is first in the ground-breaking "Hunger Games" trilogy. Set in a dark vision of the near future, a terrifying reality TV show is taking place. Twelve boys and twelve girls are forced to app.. I am Not Esther

A classic bestseller that's been in print for over 20 years, this gripping YA thriller follows a teenage girl caught in a religious cult. Imagine that your mother tells you she's going away. She is go.. 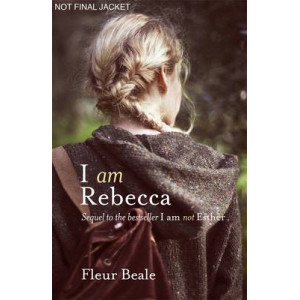 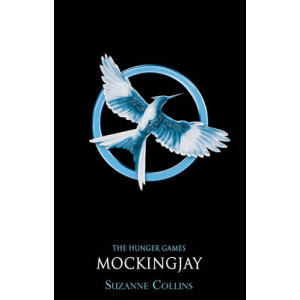 The final book in the ground-breaking HUNGER GAMES trilogy. Against all odds, Katniss Everdeen has survived the Hunger Games twice. But now that she's made it out of the bloody arena alive, she's stil.. 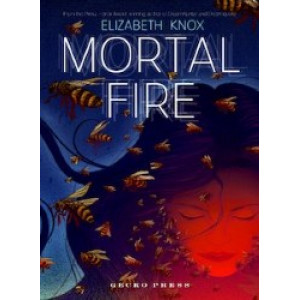 When sixteen-year-old Canny of the Pacific island, Southland, sets out on a trip with her stepbrother and his girlfriend, she finds herself drawn into enchanting Zarene Valley where the mysterious but.. 'My name is August. I won't describe what I look like. Whatever you're thinking, it's probably worse.' Auggie wants to be an ordinary ten-year-old. He does ordinary things - eating ice cream, playing ..