Tomorrows Versus Yesterdays: Conversations in Defense of the Future

The current crisis of democracy, the growing economic inequality between rich and poor, our narcissistic social media culture and the looming menace of AI all threaten us as never before. The challeng.. Too much stuff: Capitalism in crisis

Where has capitalism gone wrong? Why do conventional policy solutions produce only wider income disparity and inequality? In Too much stuff, Yamamura suggests the only way for capitalism and dem.. Tribes: How Our Need to Belong Can Make or Break Society

Labour MP for Tottenham David Lammy investigates the modern concept of "tribes" and how New Tribalism has pernicious effects on the health of our society. TRIBES will explore ways in which .. Tyranny of Merit: What's Become of the Common Good?, The

These are dangerous times for democracy. We live in an age of winners and losers, where the odds are stacked in favour of the already fortunate. Stalled social mobility and entrenched inequality give .. Unbelievers: An Emotional History of Doubt

Why have Western societies that were once overwhelmingly Christian become so secular? Looking to the feelings and faith of ordinary people, the award-winning author of Protestants Alec Ryrie offers a .. 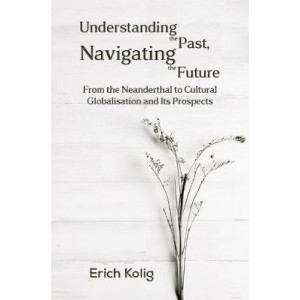 Understanding the Past, Navigating the Future: From the Neanderthal to Cultural Globalisation and Its Prospects 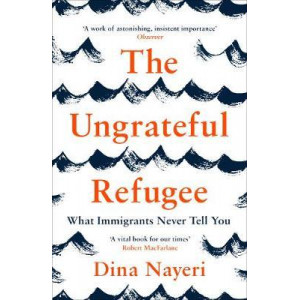 Aged eight, Dina Nayeri fled Iran along with her mother and brother, and lived in the crumbling shell of an Italian hotel-turned-refugee camp. Eventually she was granted asylum in America. Now, Nayeri.. 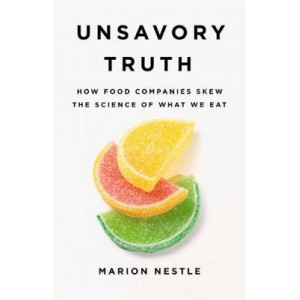 Unsavory Truth: How Food Companies Skew the Science of What We Eat

Whenever we turn on the TV, flip a page in a magazine, or glance at a flyer in the grocery store, we are constantly bombarded with nutritional advice. Almond products can boost your memory! Milk helps.. Unspeakable: The Things We Cannot Say

As a teenager, Harriet Shawcross stopped speaking at school for almost a year, retreating into herself and communicating only when absolutely necessary. As an adult, she became fascinated by the limit.. Utopia for Realists: And How We Can Get There

The Sunday Times Bestseller We live in a time of unprecedented upheaval, with questions about the future, society, work, happiness, family and money, and yet no political party of the right or le.. 'THE VALUES COMPASS takes us into the hearts, minds, and traditions of the cultures and people of the world. It demonstrates how interconnected we are and how the divisions that exist between us stem .. Vaquita: Science, Politics, and Crime in the Sea of Cortez

The riveting and heart-rending narrative of the race to save the last remaining vaquita from extinction. In 2006, vaquita, a diminutive porpoise making its home in the Upper Gulf of California.. In nearly every realm of daily life there is an invisible velvet rope that divides how we live. On one side, appointments are secured, queues are skipped and doors are opened. On the other, people fig.. Verso Book of Dissent: Revolutionary Words from Three Millennia of Rebellion and Resistance

Throughout the ages and across every continent, people have struggled against those in power and raised their voices in protest--rallying others around them and inspiring uprisings in eras yet to come.. 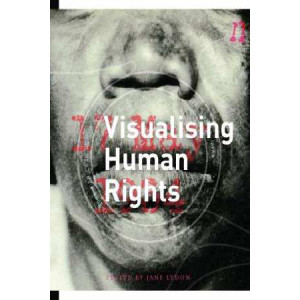 When the Universal Declaration of Human Rights (UDHR) was proclaimed by the United Nations General Assembly in Paris on 10 December 1948, photography was considered a `universal language' that would c.. 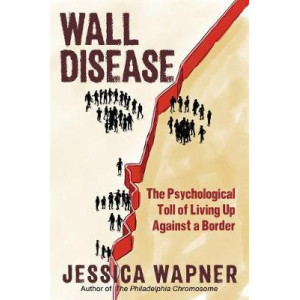 Today there are at least 70 border walls: from the US-Mexico border to the 17,000 miles of barbed wire that wall off Bangladesh from India, as well as the five-layer fence between Saudi Arabia and Ira.. Way Home: Tales from a life without technology, The

It was 11pm when I checked my email for the last time and turned off my phone for what I hoped would be forever. No running water, no car, no electricity or any of the things it powers: the.. 'I just closed my eyes and drifted away. I drifted away to the music but I don't think I'd ever experienced anything quite so soothing and magical. It was like I was in a magical space. It was beautif.. Weed: Everything You Want to Know but Are Always Too Stoned to Ask

Not too long ago, it might have seemed impossible that cannabis would step out of the shadows into the mainstream. But now, as legalization sweeps the globe, a new weed culture is evolving with its ow.. Bret Easton Ellis has wrestled with the double-edged sword of fame and notoriety for more than thirty years now, since Less Than Zero catapulted him into the limelight in 1985, earning him devoted fan.. When white people cry foul it is often people of colour who suffer. White tears have a potency that silences racial minorities. White Tears/Brown Scars blows open the inconvenient truth that when it c.. Why I'm No Longer Talking to White People About Race Why the Germans Do it Better: Notes from a Grown-Up Country

Emerging from a collection of disparate city states 150 years ago, no other country has had as turbulent a history as Germany or enjoyed so much prosperity in such a short time frame. Today, as much o.. 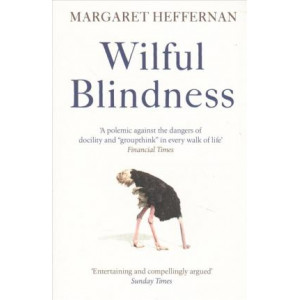 Wilful Blindness: Why We Ignore the Obvious

Why, after every major accident and blunder, do we look back and ask, how could we have been so blind? Why do some people see what others don't? And how can we change? Drawing on studies by psychologi.. A collection of political tales "first published in British workers (TM) magazines "selected and introduced by acclaimed critic and author Michael Rosen In the late nineteenth and early twenti.. World Peace: (And How We Can Achieve It)

World peace is possible. This book explains how. For as long as there has been war, there have been schemes to end it. In the modern era, war's capacity to satisfy interests, generate wealth, and expo.. World Until Yesterday: What Can We Learn from Traditional Societies?

Over the past 500 years, the West achieved global dominance, but do Westerners necessarily have better ideas about how to raise children, care for the elderly, or simply live well? In this epic journe..