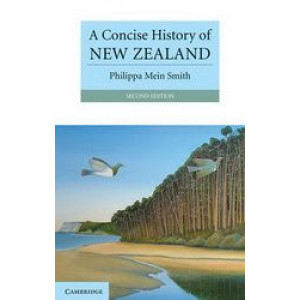 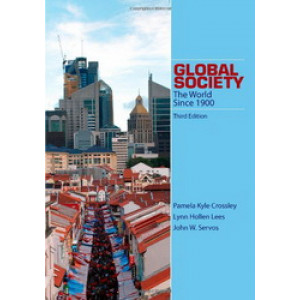 GLOBAL SOCIETY: THE WORLD SINCE 1900 is a globally-oriented narrative in its chronology, geographical integration, and thematic priorities. By focusing on the themes of technology and environment, the.. 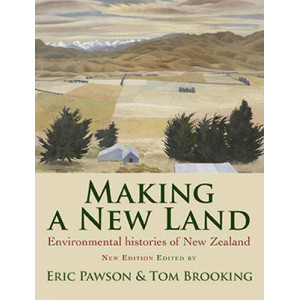 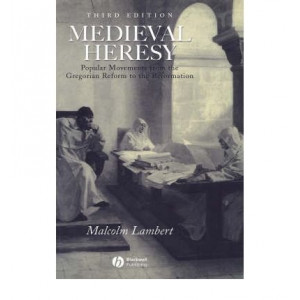 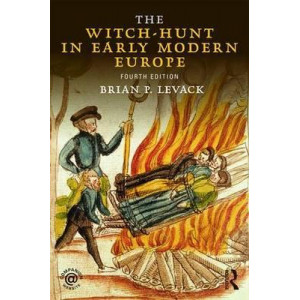