Te Moana Nui a Kiwa is the great ocean continent. While it is common to understand ocean and seas as something that divides land, for those Indigenous to the Pacific or the Moana, it was traditionally.. Consuming Ocean Island: Stories of People and Phosphate from Banaba

Consuming Ocean Island tells the story of the land and people of Banaba, a small Pacific island, which, from 1900 to 1980, was heavily mined for phosphate, an essential ingredient in fertilizer. As mi.. 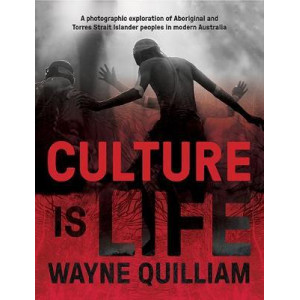 Culture is Life is a modern, photographic celebration of the diversity of Indigenous Australians. Pre-eminent Aboriginal photographer Wayne Quilliam has an archive of thousands of images and interview.. Dark Emu - Aboriginal Australia and the Birth of Agriculture

`Dark Emu injects a profound authenticity into the conversation about how we Australians understand our continent ... [It is] essential reading for anyone who wants to understand what Australia once w.. Fatal Contact explores the devastating infectious diseases introduced into the Indigenous populations of Australia after the arrival of the British colonists in 1788. Epidemics of smallpox, tuberculos..

Men Without Country: true story of exploration and rebellion in the South Seas

'What joy to be at sea again, adrift on the vast Pacific, in the clutches of a gifted storyteller. Harrison Christian and the mutineers of Men Without Country held me happily captive to the very last .. 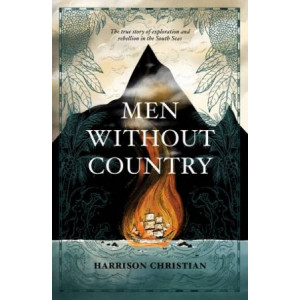 Men Without Country: The true story of exploration and rebellion in the South Seas

A mission to collect breadfruit from Tahiti becomes the most famous mutiny in history when the crew rise up against Captain William Bligh, with accusations of food restrictions and unfair punishments... 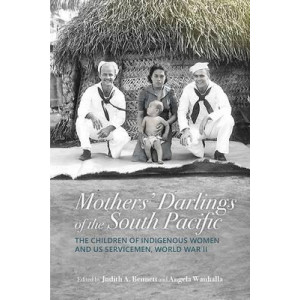 Mothers' Darlings of the South Pacific: Children of Indigenous Women and US Servicemen WWII Palace Letters, The: The Queen, the governor-general, and the plot to dismiss Gough Whitlam

A political betrayal. A constitutional crisis. A hidden correspondence. Gough Whitlam was a progressive prime minister whose reign from 1972 proved tumultuous after 23 years of conservative g.. 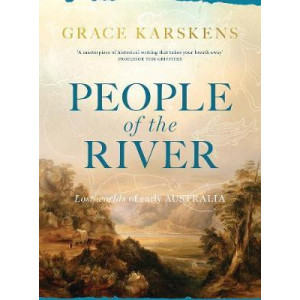 People of the River: Lost Worlds of Early Australia People of the Sea

Long before Western man 'discovered' them, the 'People of the Sea', as many inhabitants of the South Pacific called themselves, had a vibrant, socially sophisticated culture in which travel on water p.. For decades, US military operations have been contaminating the Pacific region with toxic substances, including plutonium, dioxin, and VX nerve agent. Hundreds of thousands of service members, their f.. 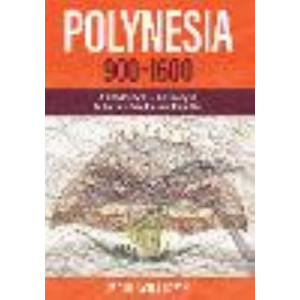 This book provides a concise introduction to the history of South Polynesia during the period typically defined as the 'Middle Ages' by western historians, focusing on Aotearoa New Zealand, Rekohu (Ch.. 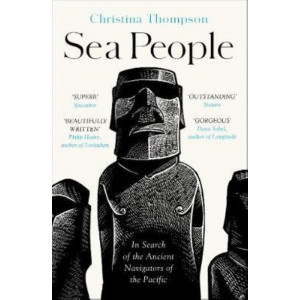 Sea People: In Search of the Ancient Navigators of the Pacific Semut: The Untold Story of a Secret Australian Operation in WWII Borneo

A remarkable new book about Operation Semut, an Australian secret military operation launched by the organisation popularly known as Z Special Unit in the final months of WWII. March 1945. A hand..

An entertaining romp through Australian history that celebrates the badass sheroes we were never taught about in school and who deserve to be printed on our money, goddamn it! It's been said that.. 'Let this series begin the discussion.' - Bruce Pascoe 'An act of intellectual reconciliation.' - Lynette Russell Songlines are an archive for powerful knowledges that ensured Australia's ma..

From award-winning author and historian Janet McCalman, the engrossing tale of Tasmanian convict settlers in colonial Victoria It was meant to be 'Victoria the Free', uncontaminated by the Convic.. Voyagers: Settlement of the Pacific