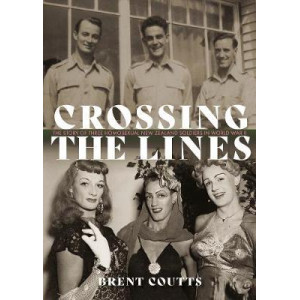 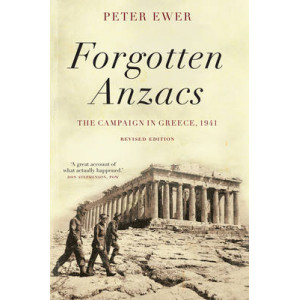 This is the largely unknown story of another Anzac force, which fought not at Gallipoli, but in Greece, during World War II. Desperately outnumbered and fighting in deeply inhospitable conditions, th.. 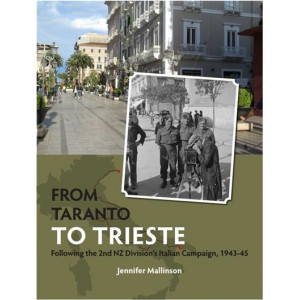 From Taranto to Trieste 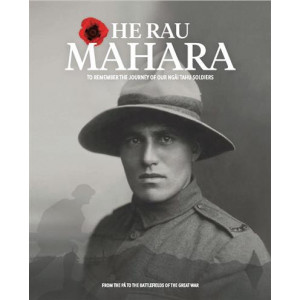 He rau mahara : to remember the journey of our Ngai Tahu soldiers : from the pa to the battlefields of the Great War 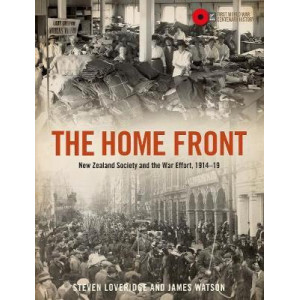 The Great War is now typically regarded as senseless and futile, but most New Zealanders at the time considered it to be a war to preserve security and freedoms, to punish an aggressive enemy and to w.. 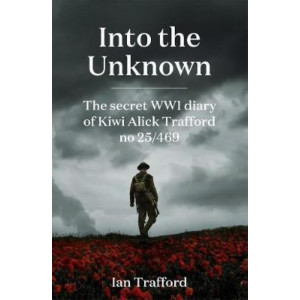 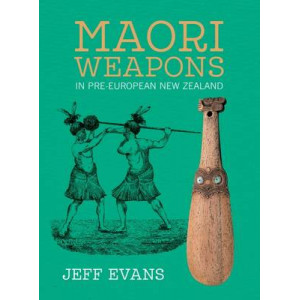 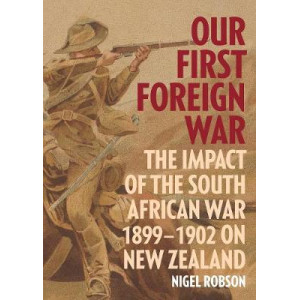 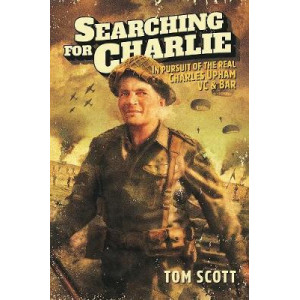 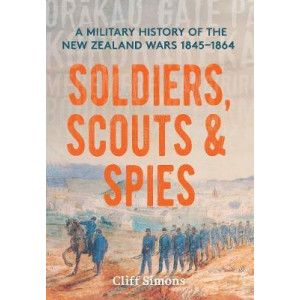 A pivotal period in our history, the New Zealand Wars changed the nation forever. Yet there is often little understanding of how they were fought. Maori adopted western weapons and evolved their tacti.. 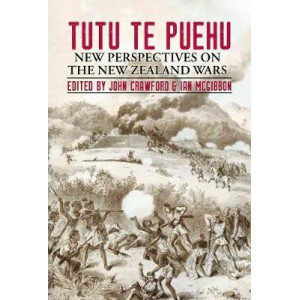 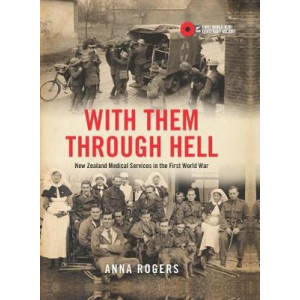