Addicted: How Addiction Affects Every One of Us and What We Can Do AboutIt

This book is about addictions of all kinds. Addictions to smartphones, sex, games, social media, gambling, money, but most of all to alcohol and drugs. The words 'addict' and 'addiction' are loaded w.. 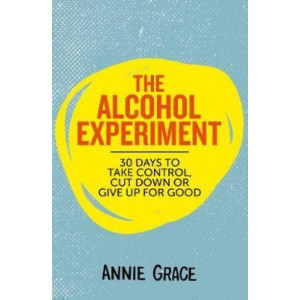 Alcohol Experiment: how to take control of your drinking and enjoy being sober for good, The

From the bestselling author of This Naked Mind It's YOUR body It's YOUR mind It's YOUR choice There are a million reasons to drink. It tastes great. You feel alive. It helps you relax... 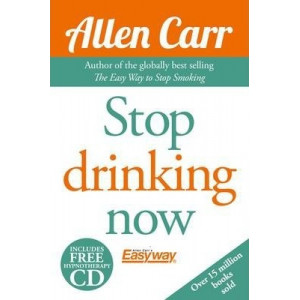 Most drinkers are convinced that it's almost impossible to stop drinking and to free themselves from addiction; they also feel unable to solve any of the widespread problems drinking causes. The wonde.. Allen Carr's Easy Way to Stop Smoking is the one that really works. It is the world's bestselling book on how to give up smoking and over nine million copies have been sold worldwide. 2015 marks the 3.. 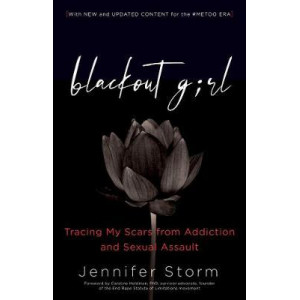 The coronavirus pandemic has made vulnerable people more vulnerable, and brought trauma into many lives that were already unsteady. A powerful testament to personal survival, this story of sexual viol.. Buzzed: The Straight Facts About the Most Used and Abused Drugs from Alcohol to Ecstasy, (Fifth Edition, 2019)

The fifth edition of the essential, accessible source for understanding how drugs work and their effects on body and behavior. With nearly a quarter of a million copies sold in its four previous editi.. In the Realm of Hungry Ghosts: Close encounters with addiction

To heal addiction, you have to go back to the starta Dr Gabor MatU is one of the world's most revered thinkers on the psychology of addiction. His radical findings - based on decades of work with pa.. 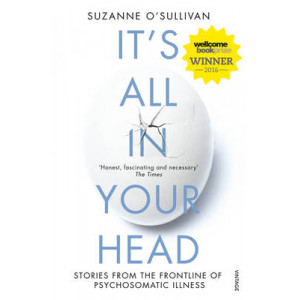 It's All in Your Head: Stories from the Frontline of Psychosomatic Illness

WINNER OF THE WELLCOME BOOK PRIZE 2016. Pauline first became ill when she was fifteen. What seemed to be a urinary infection became joint pain, then life-threatening appendicitis. After a routine oper.. Quit Like a Woman: The Radical Choice to Not Drink in a Culture Obsessed with Alcohol

Holly's story was that of all the women who try to conform to a life they are told they should want - one that looks good on paper and in movies. She drank green juice and made all the right sounds wi.. 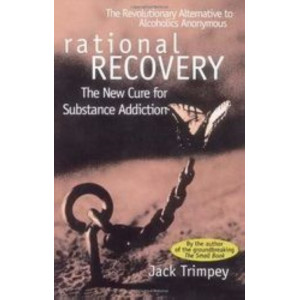 When clinical social worker Jack Trimpey introduced the concepts of Rational Recovery in 1986, it marked a major breakthrough in the field of alcohol and drug addiction. More than a philosophy or ther.. Recovering: Intoxication and its Aftermath

Addiction is seemingly inexplicable. From the outside, it can look like wilful, arrogant self-destruction; from the inside, it can feel as inevitable and insistent as a heartbeat. It is possible to de.. Recovery: Freedom From Our Addictions

This is the age of addiction, a condition so epidemic, so all encompassing and ubiquitous that unless you are fortunate enough to be an extreme case, you probably don't know that you have it. Wha.. 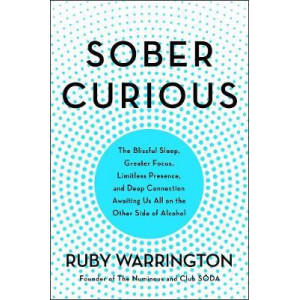 Sober Curious: The Blissful Sleep, Greater Focus, Limitless Presence, and Deep Connection Awaiting Us All on the Other Side of Alcohol

Would life be better without alcohol It's the nagging question more and more of us are finding harder to ignore, whether we have a "problem" with alcohol or not. After all, we yoga. We green juic.. 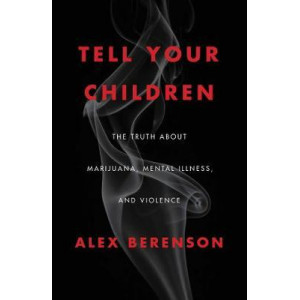 Tell Your Children: The Truth About Marijuana, Mental Illness, and Violence

An eye-opening report from an award-winning author and former New York Times reporter reveals the link between teenage marijuana use and mental illness, and a hidden epidemic of violence caused by the.. 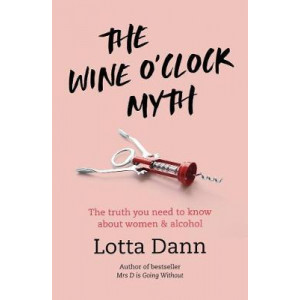 Wine O'Clock Myth: The Truth You Need to Know About Women and Alcohol

Women around the globe are buying and consuming alcohol at alarming rates never seen before. But is it doing us any favours? Is it really that treat or reward that we deserve? Lotta Dann thinks not. .. 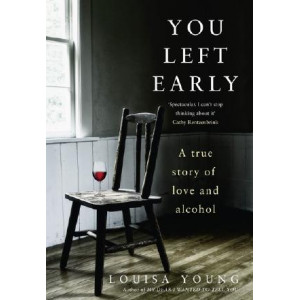 You Left Early: A True Story of Love and Alcohol

This brutal, beautiful memoir from award-winning novelist Louisa Young is a heartbreaking portrayal of love, grief and the merciless grip of addiction. Louisa first met Robert Lockhart when they were.. 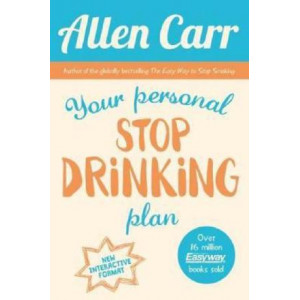