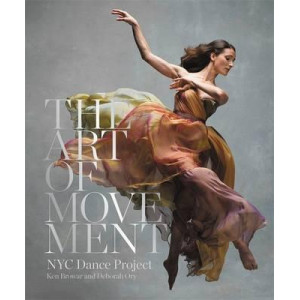 The Art of Movement is an exquisitely designed, beautifully produced book that captures the movement, flow, energy, and grace of many of the most accomplished dancers in the world. These are the artis.. 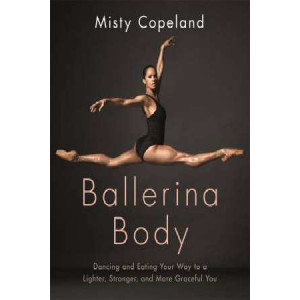 Ballerina Body: Dancing and Eating Your Way to a Lighter, Stronger, and More Graceful You

In her first health and fitness book, celebrated ballerina Misty Copeland shows you how to find the motivation to get healthier and stronger, and how to refine the body you were born with to be lean, .. 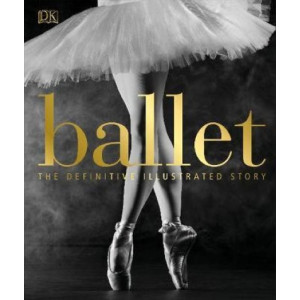 Discover more than 70 of the most famous ballet dances, from The Nutcracker and Swan Lake to The Rite of Spring. Learn the stories behind renowned companies such as The Royal Ballet and the Bolshoi Ba.. 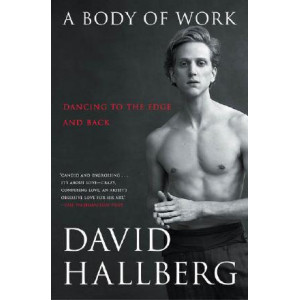 Body of Work: Dancing to the Edge and Back

David Hallberg, the first American to join the famed Bolshoi Ballet as a principal dancer and the dazzling artist The New Yorker described as "the most exciting male dancer in the western world," pres.. 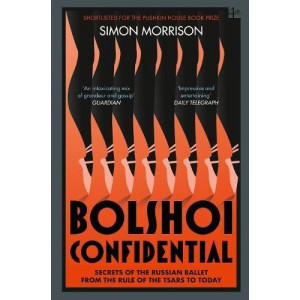 Bolshoi Confidential: Secrets of the Russian Ballet from the Rule of the Tsars to Today

On a freezing night in January 2013, an assailant hurled acid in the face of the artistic director of the Bolshoi Ballet, Sergei Filin. The crime, organized by a lead soloist, dragged one of Russia's .. 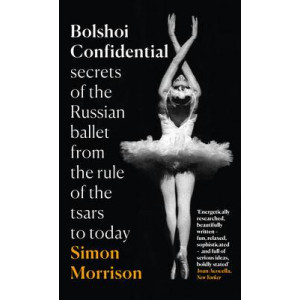 Bolshoi Confidential: Secrets of the Russian Ballet from the Rule of the Tsars to Today

The story of the Bolshoi, showcasing the glamor, beauty, prestige, and cruelty of life in the spotlight - and of Russia itself. On the night of January 17, 2013, the artistic director of the Bolshoi T..

Dance Imagery for Technique and Performance 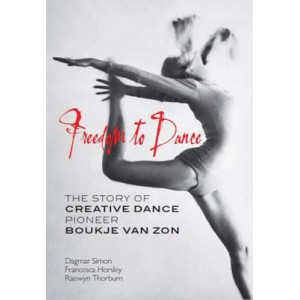 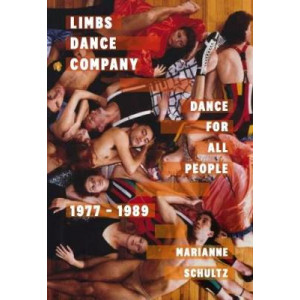 Through photographs, interviews, and reviews Limbs Dance Company: Dance For All People, 1977-1989 tells the story of Limbs, from their first public performance in Auckland in May 1977, to the last sho.. 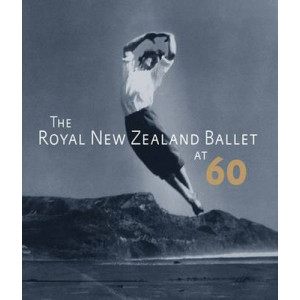 In 2013 the Royal New Zealand Ballet marks the company's sixtieth anniversary. This is a triumph for the vision of Poul Gnatt, who in 1953 established a dance company which undertook national touring...

Born on a train in Stalin's Russia, Rudolf Nureyev was ballet's first pop icon. No other dancer of our time has generated the same excitement - both on and off stage. Nureyev's achievements an.. 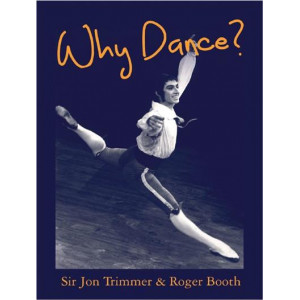