This witty, clever, mind-expanding and original book is destined to become a classic. A professor for over 40 years, Jim Flynn found fewer and fewer of his students were in love with reading. However,.. 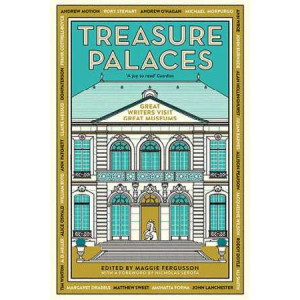 From a stunning villa on sunny Capri with Ali Smith to an unlikely temple in the heart of Copenhagen with Alan Hollinghurst, Treasure Palaces brings together over twenty of the world's greatest writer.. Does it ring a bell? The first-person narrator, a cultivated man of middle age, looks back on the story of an amour fou. It all starts when, traveling abroad, he takes a room as a lodger. The moment h.. Unkindness of Ravens, An: A Book of Collective Nouns

Why are geese in a gaggle? Are crows really murderous? And what makes lions so proud? Collective nouns are one of the most charming oddities of the English language, often with seemingly bizarre conne.. 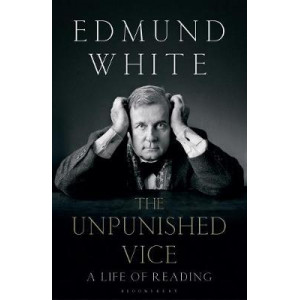 Unpunished Vice: A Life of Reading

An insightful account of the key role reading has played in the life of literary icon Edmund White Edmund White made his name as a writer, but he remembers his life through the books he read. For.. 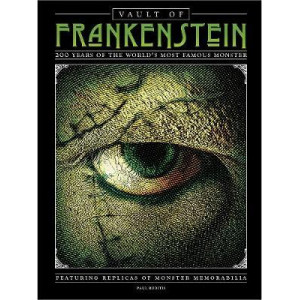 Vault of Frankenstein: 200 Years of the World's Most Famous Monster

The Vault of Frankenstein traces the incredible history of how the nameless abomination in Shelley's classic novel became a pop culture icon. Beginning with the story of how Mary Shelley first co..

What to Read and Why

In this brilliant collection, the follow-up to her New York Times bestseller Reading Like a Writer, the distinguished novelist, literary critic, and essayist Francine Prose celebrates the pleasures of..

Around 2000, people began to believe that books were on verge of extinction. Their obsolescence, in turn, was expected to doom the habits of mind that longform print had once prompted: the capacity to..

Why I Write: Penguin Great Ideas #20

A selection of George Orwell's politically charged essays on language and writing that give context to his dystopian classic, 1984 Throughout history, some books have changed the world. They have tran.. 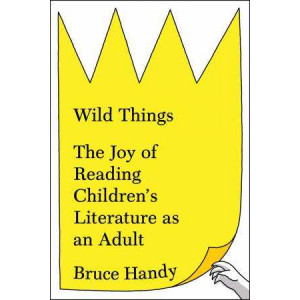 Wild Things: The Joy of Reading Children's Literature as an Adult 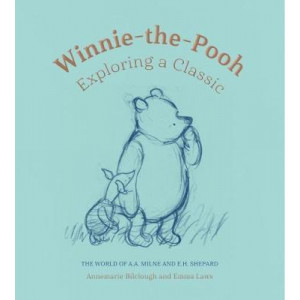 Winnie-the-Pooh is one of the best-loved and most successful children's characters of all time. Published to accompany a major exhibition at the Victoria and Albert Museum, London, this book explores .. Word By Word: The Secret Life of Dictionaries

Many of us take dictionaries for granted, and few may realize that the process of writing dictionaries is, in fact, as lively and dynamic as language itself. With sharp wit and irreverence, Kory Stamp.. Word Detective: A Life in Words: From Serendipity to Selfie

Language is always changing. No one knows where it is going but the best way to future-cast is to look at the past. John Simpson animates for us a tradition of researching and editing, showing us both.. 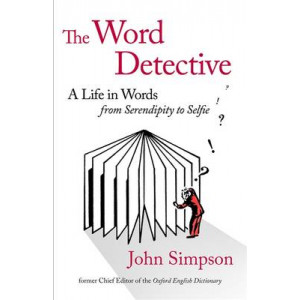 Word Detective: A Life in Words: from Shenanigan to Selfie

Language is always changing. No one knows where it is going but the best way to future-cast is to look at the past. John Simpson animates for us a tradition of researching and editing, showing us both.. Work of Literature in an Age of Post-Truth

What is the role of literary studies in an age of Twitter threads and viral news? If the study of literature today is not just about turning to classic texts with age-old questions, neither is it.. World in Thirty-Eight Chapters or Dr Johnson's Guide to Life

Samuel Johnson was a critic, an essayist, a poet and a biographer. He was also, famously, the compiler of the first good English dictionary, published in 1755. A polymath and a great conversationalist.. 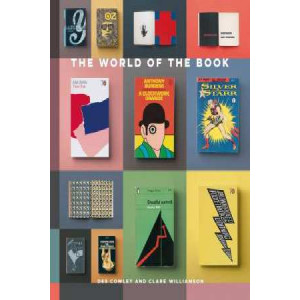 World of the Book

All earthly existence must ultimately be contained in a book.'French poet StUphane MallarmU understood that books hold the world's stories. From the earliest known myths and legends to postmodern fict..

From the grand tour to the global village, novelists and poets have made particularly observant travellers. Many writers have been prone to wanderlust, eager to explore the world and draw inspiration .. 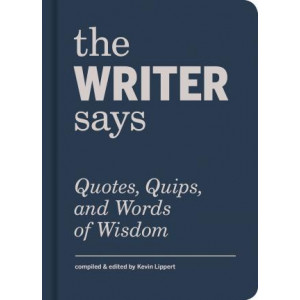 The seventh in our popular Words of Wisdom series, The Writer Says summons readers to an intimate gathering of novelists, essayists, grammarians, academics, and journalists-a glittering cocktail party.. Writers and Their Cats

This follow-up to Artists and their Cats celebrates the special bond between celebrated writers and the cats who share their bookish worlds. Charming photographs and winsome anecdotes of 45 famous aut.. Writers: Their Lives and Works

Introduced with a stunning portrait of each featured novelist, playwright, or poet, biographical entries trace the friendships, loves, and rivalries that inspired each individual and influenced their .. You're likely to list the invention of paper, the printing press and the world wide web as major influences on the way we share stories. You probably wouldn't include Malian singers, American astronau.. From clay tablets to the printing press. From the pencil to the internet. From the Epic of Gilgamesh to Harry Potter. This is the true story of literature - of how great texts and technologies h.. A working father whose life no longer feels like his own discovers the transforming powers of great (and downright terrible) literature in this laugh-out-loud memoir. Andy Miller had a job he quite li..