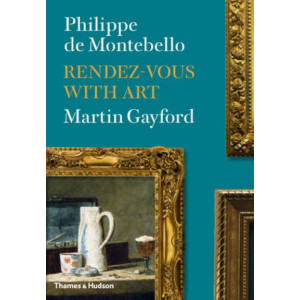 This book is about how we experience art, how we look at it, how we think about it. It is structured in the form of a series of conversations in some of the best-known museums in the world, but also o.. 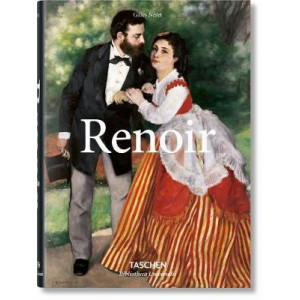 Pierre-Auguste Renoir's (1841-1919) timelessly charming paintings still reflect our ideals of happiness, love, and beauty. Derived from our large-format volume, the most comprehensive retrospective of.. 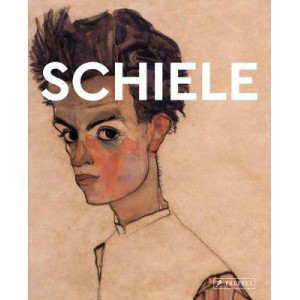 An elegant introduction to Egon Schiele's career, this book untangles the mysteries and misunderstandings behind his genius. Egon Schiele left an enormous artistic legacy that is all the more powerfu..

Exotic plants, corals and crocodiles, birds and butterflies. Albertus Seba's extraordinary catalog of natural specimens is not only one of the 18th century's greatest natural history achievements, but..

Secrets of Art: Uncovering the mysteries and messages of great works of art

Discover the secrets, mysteries, hidden meanings and stories behind famous works of art. A book full of surprises, discoveries, forgotten treasures and lost tales, The Secrets of Art takes us on a jou..

Spectator is an Artist Too: How we Look at Art, How we Behave Around Art, A

Is there anything more entertaining, inspiring and instructive than observing art? Yes, it is watching the people interacting with this art. This book may forever change your approach to art as it urg..

Spirit of Place: Artists, Writers and the British Landscape

When we look at the landscape, what do we see? Do we experience the view over a valley or dappled sunlight on a path in the same way as those who were there before us? We have altered the countryside ..

'A collection of objects, no matter how mundane, tells a story. They are like a little world; you can get lost in them.' - John Bokor Still Life explores the diverse practices of more than forty .. 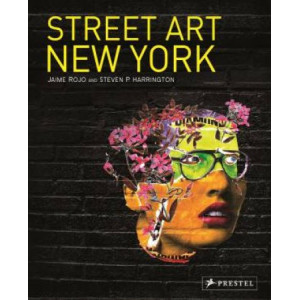 Now available in an updated and expanded edition, this book takes readers on a fast-paced run through New York City, resulting in a vibrant look at the urban art revolution happening on the streets of.. Top upholsterer Lorraine Osborne guides you in how to unleash creativity and flaunt your style through upholstering old chairs. Far too much furniture is thrown away - and with it the perfectly good m.. 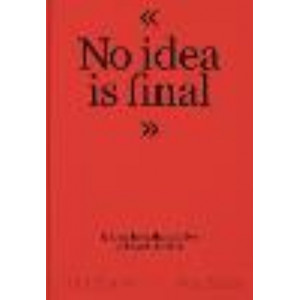 Talks - No Idea Is Final: Quotes from the Creative Voices of our Time

An inspiring collection of quotes from The Talks, a much-loved online magazine featuring candid interviews with visionaries. Over the last decade, The Talks has conducted more than 500 interviews with.. 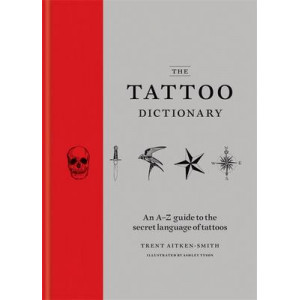 Discover the true meanings behind over 200 popular tattoos with this comprehensive book, illustrated with over 100 tattoo designs. From sailors' swallows and Mexican skulls to prisoners' barbed wire a.. This Land is a large-scale (16 x 10') collage of treated vintage American postcards by American artist David Opdyke. What at first looks like a gridwork of colorful tiles portraying a panoramic bird's.. 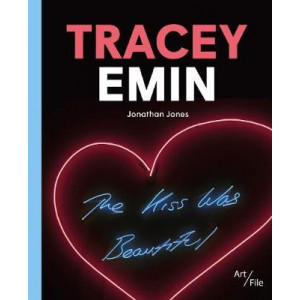 This accessible and expertly written introduction and overview of Tracey Emin's life offers a completely up-to-date view on the work of one of the most important and respected artists working today. .. Wander through The Ultimate Art Museum - home to the finest, most accessible works from around the world and across time. The imaginary art museum: an educational, inspiring experience without the con..

Van Gogh and the Artists He Loved

The compelling story of how Vincent van Gogh developed his audacious, iconic style by immersing himself in the work of others, featuring hundreds of paintings by Van Gogh as well as the artists who in..

Van Gogh's Finale: Auvers and the artist's rise to fame

A captivating and definitive account of the final days of Van Gogh's life and the incredible story of what followed. Divided into three parts, the book first examines the eventful days from the a.. Despite numbering at just 35, his works have prompted a New York Times best seller; a film starring Scarlett Johansson and Colin Firth; record visitor numbers at art institutions from Amsterdam to Was.. 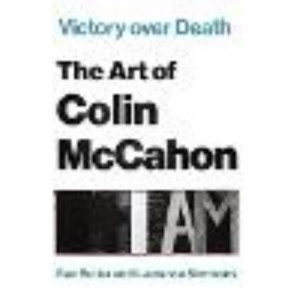 Victory over Death: The Art of Colin McCahon

Perhaps at the origin of all thinking about culture lies the question of the afterlife. The artist makes their work hoping that it will live on after their death. The critic reads or looks at the work.. Since the introduction of portable consumer electronics nearly a half century ago, artists throughout the world have adapted the latest technologies to art-making. In this book, curator Barbara London.. Now in paperback - the global survey of today's most important clay and ceramic artists, chosen by art-world professionals Clay and ceramics have in recent years been elevated from craft .. 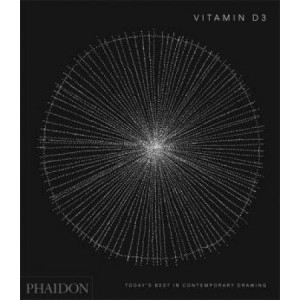 Over the past 50 years, drawing has been elevated from a supporting role to a primary medium, ranking alongside painting as a central art form. Since the publication of Vitamin D (2005) and D2 (2013),.. 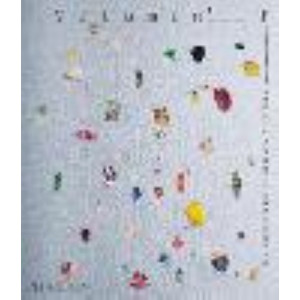 Now in paperback - the acclaimed survey of 100 global artists, chosen by experts for their work with threads, stitching, and textiles. Celebrating tapestry, embroidery, stitching, textiles, knitting, .. Artistic genius, political activist, painter and decorator, mythic legend or notorious graffiti artist? The work of Banksy is unmistakable, except maybe when it's squatting in the Tate or New York's M.. 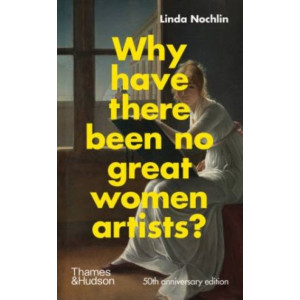 Why Have There Been No Great Women Artists?

Linda Nochlin's seminal essay on women artists is widely acknowledged as the first real attempt at a feminist history of art. Nochlin refused to handle the question of why there had been no 'great wom.. 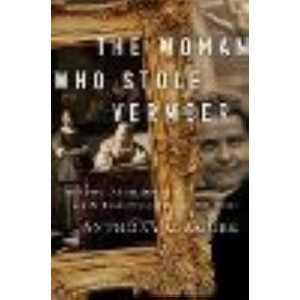 The extraordinary life and crimes of heiress-turned-revolutionary Rose Dugdale, who in 1974 became the only woman to pull off a major art heist. In the world of crime, there exists an unusual com.. Yayoi Kusama's groundbreaking work has mesmerised audiences since her first exhibitions in New York in the 1960s. Known for working in a broad range of media - including painting, performance, sculptu.. On November 25, 1970, Yukio Mishima, the most important Japanese novelist of the 20th century, publicly staged his own death after he and four other companions stormed the ministry of defense in Tokyo..