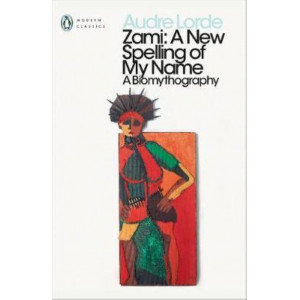 Zami: A New Spelling of my Name

If I didn't define myself for myself, I would be crunched into other people's fantasies for me and eaten alive. A little black girl opens her eyes in 1930s Harlem. Around her, a heady swirl of pa.. 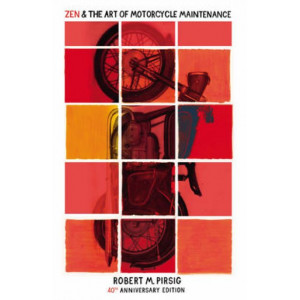 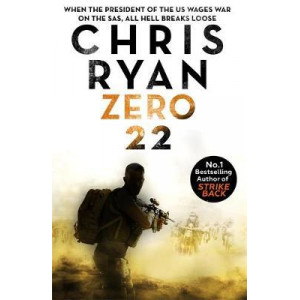 The SAS is operating covertly in the wartorn badlands of northern Syria. They know it will be gritty, bloody and dangerous. But when Regiment legend Danny Black's unit, codenamed Zero 22, is tasked wi.. 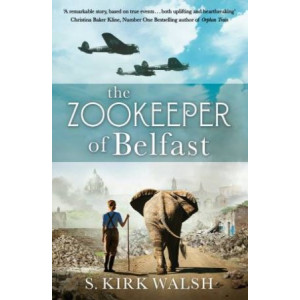 As the bombs rain down on the city, Belfast's first ever female zookeeper must fight to save the baby elephant in her charge in this gripping, uplifting tale based on a true story. 1941. Wi.. 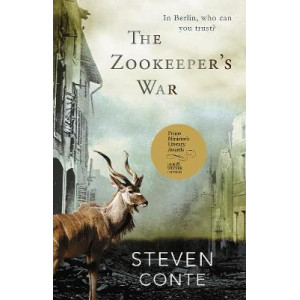 An extraordinary, award-winning debut, a story of passion and sacrifice in a city battered by war. Winner of the inaugural Prime Minister's Literary Award, and shortlisted for the Commonwealt.. 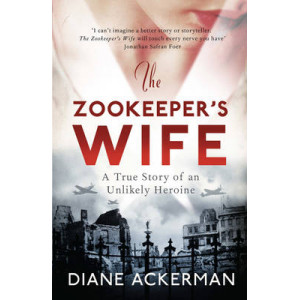 When Germany invades Poland, Luftwaffe bombers devastate Warsaw and the city's zoo along with it. With most of their animals killed, or stolen away to Berlin, zookeepers Jan and Antonina Zabinski begi..