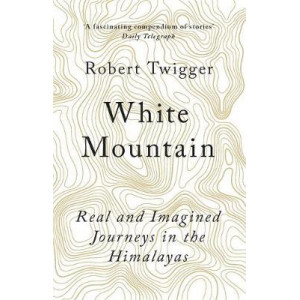 Home to mythical kingdoms, wars and expeditions, and strange and magical beasts, the Himalayas have always loomed tall in our imagination. Overrun at different times by Buddhism, Taoism, shamanism, Is.. 'Dalrymple's India is as vivid as Naipaul's' Simon Jenkins, The TimesWhite Mughals is the romantic and ultimately tragic tale of a passionate love affair that transcended all the cultural, religious a.. 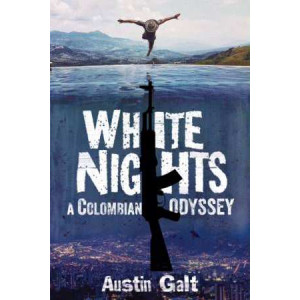 'God made Colombia the most beautiful country in the world so he had to balance it by inhabiting it with the worst people in the world.' Old Colombian Proverb Australian writer Austin Galt arriv.. 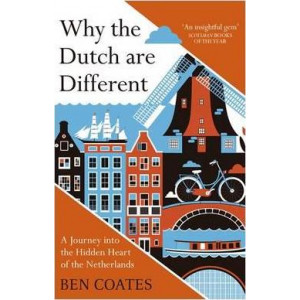 Why the Dutch are Different: A Journey into the Hidden Heart of the Netherlands

*A SCOTSMAN TRAVEL BOOK OF THE YEAR* Stranded at Schiphol airport, Ben Coates called up a friendly Dutch girl he'd met some months earlier. He stayed for dinner. Actually, he stayed for good. In the f..

Wild Horses of the Summer Sun

'Blame it or praise it, there is no denying the wild horse in us.'Virginia Woolf What if you could steal time out just for yourself each year, a brief reprieve from ordinary life and its responsibil.. 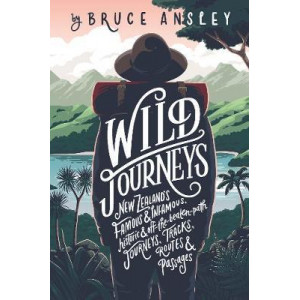 Discover a world of wild, mysterious and audacious journeys In Wild Journeys Bruce Ansley retraces the path of the doomed surveyor John Whitcombe across the Southern Alps, follows the raiding party o.. 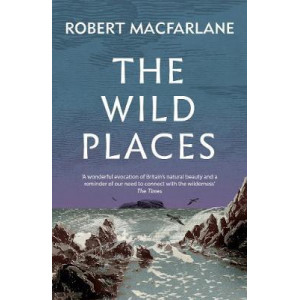 Are there any genuinely wild places left in Britain and Ireland? Or have we tarmacked, farmed and built ourselves out of wildness?In his vital, bewitching, inspiring classic, Robert Macfarlane sets ou.. 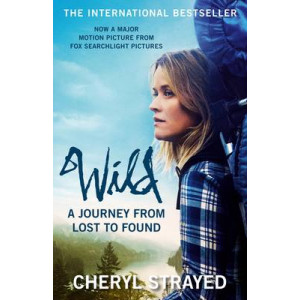 Wild: A Journey from Lost to Found

At twenty-six, Cheryl Strayed thought she had lost everything. In the wake of her mother's rapid death from cancer, her family disbanded and her marriage crumbled. With nothing to lose, she made the m.. 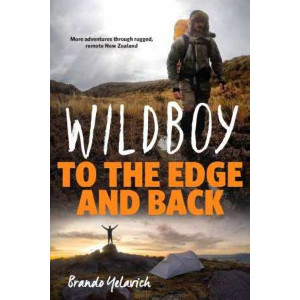 Wildboy: to the Edge and Back: More Adventures Through Rugged, Remote New Zealand

Brando 'Wildboy' Yelavich stunned us all when he circumnavigated the entire coast of New Zealand completely on foot over 600 days. But he left out the hardest bit - Stewart Island. Over 31 days, Brand.. 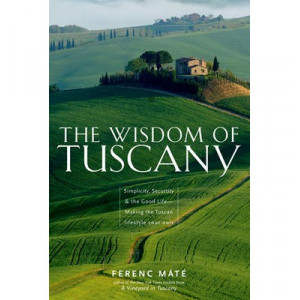 Woman in the Polar Night, A

In 1934, the Austrian painter Christiane Ritter travels to the remote Arctic island of Spitsbergen to spend a year with her husband, an explorer and researcher. They are to live in a tiny ramshackle h..

From the grand tour to the global village, novelists and poets have made particularly observant travellers. Many writers have been prone to wanderlust, eager to explore the world and draw inspiration .. 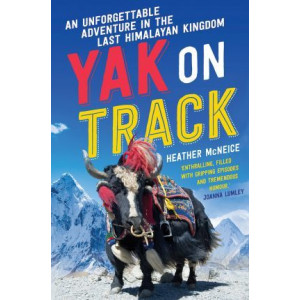 Yak on Track: An unforgettable adventure in the last Himalayan Kingdom 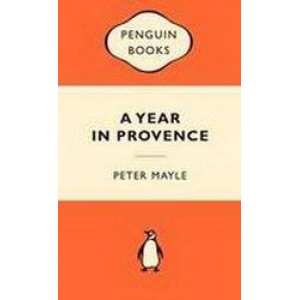 Peter Mayle's A Year in Provence is the much-loved account of an English couple living their dream abroad. When they buy a 200-year-old farmhouse in the South of France, Peter Mayle and his wife littl.. 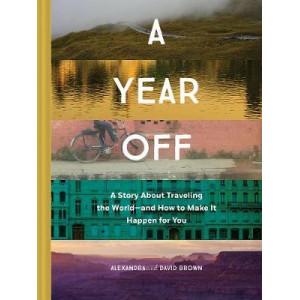 Year Off: A story about traveling the worlduand how to make it happen for you

A Year Off is the story of a couple who decided to take a year off from their jobs to travel the world. They weren't escaping from career failure or recovering from terrible relationships or trying to..