A riveting chronicle of trailblazing tennis champion and cultural icon Serena Williams's turbulent 2019 tour season and a revealing portrait of who she is, both on and off the court. Serena Willi.. 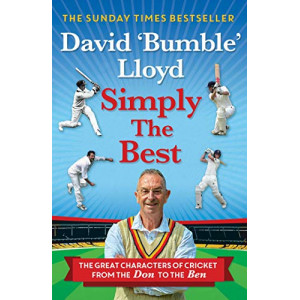 David 'Bumble' Lloyd is one of cricket's great characters - hilarious, informative and insightful, and filled with boundless enthusiasm for the game. Now, in Cricket Characters, he tells the stories o.. Sister Secrets: Life Lessons from the Pool to the Podium

The lane is your own private arena. Like a pane of aqua glass spread before you. One big breath in. 'Take your marks.' My front leg is shaking. And then it begins. Nothing left to do but.. 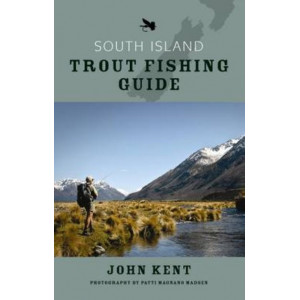 Watch your coast unroll from the road to fall silently into the peaceful water. Feel the strike on the rod, the running of the reel, the intense concentration of playing the fish. With the South Islan.. 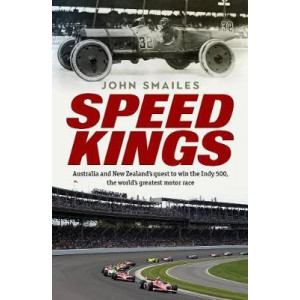 Winning the Indianapolis 500, the greatest spectacle in motorsport, has been a quest for Australians and New Zealanders since the first race in 1911. Seventeen have tried and two have succeeded:.. 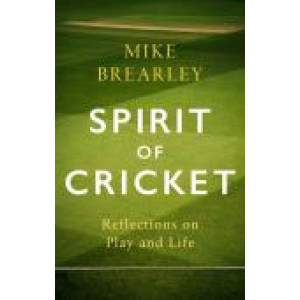 Spirit of Cricket: Reflections on Play and Life

If someone were to say 'it's not tennis', or 'not football' of shabby behaviour in any walk of life, he or she would not be understood. If they said 'it's not cricket', they probably would be (though .. The ultimate guide to sports, this book is the perfect reference for the Tokyo Olympics in 2020 - an amazing year for sport. Discover the origins, rules, and key players for more than 200 sports ..

The making of a New Zealand coaching great Between the years 2012 and 2019, Sir Steve Hansen oversaw an era of such remarkable success that it would be almost impossible to repeat. His 15-year c.. The third edition of Strength Training Anatomy offers the most compelling artwork ever applied to a strength training resource. Packed with over 600 anatomical illustrations of muscles from each major.. From Ahipara in the north to Riverton in the south - Derek Morrison has surfed and photographed the best spots up and down the country. In this spectacularly illustrated book, he presents 15 maj.. 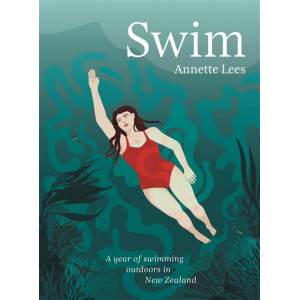 Swim: A year of swimming outdoors in New Zealand

This is a book about New Zealanders and their deep connection to swimming in the outdoors. Every neighbourhood has its swimming hole up the river, its local beach, or a back road to the lake. A love o.. Tea and Scotch with Bradman

Discovering the man behind the legend 'Conversations with Bradman were, like his batting, never dull and often unpredictable.' - From the Introduction In 1995, journalist and author Roland Perr..

The Runner's Bucket List: The 500 most epic runs, races and adventures around the world

Taking readers on an exciting journey around the world, The Bucket List: Run contains 1,000 entries detailing the world's best races, routes and locations to run, alongside impressive full-colour phot.. 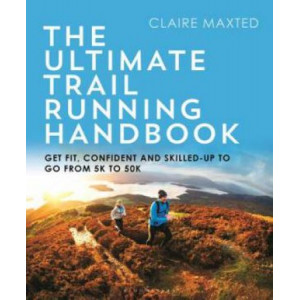 The Ultimate Trail Running Handbook: Get fit, confident and skilled-up to go from 5k to 50k

'Filled to the brim with advice, tips and inspiration to enable you to achieve your dreams over whatever distance you want your legs to carry you' Chrissie Wellington, OBE, four-time Ironman Triathl.. Ultimate Encyclopedia of Boxing, The

The Ultimate Encyclopedia of Boxing is the world's most comprehensive single-volume illustrated work of boxing reference, covering all aspects of the sport since its rise from the days of illegal big-.. What is the state of rugby? Is the game on the brink of expansion? Or is it on the brink of implosion? No game has undergone so traumatic a transformation since the turn of the c.. Unreasonable Virtue of Fly Fishing, The

From the award-winning, bestselling author of Cod--the irresistible story of the science, history, art, and culture of the least efficient way to catch a fish. Fly fishing, historian Mark K.. 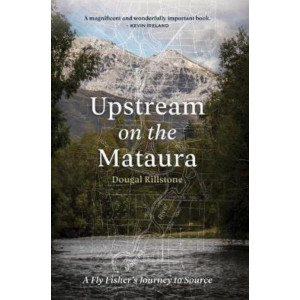 Upstream on the Mataura: A Fly Fisher's Journey to Source

Dougal Rillstone was born in Gore, close to the Mataura River, over seventy years ago. The river was both swimming pool and playground during his childhood. One summer's evening, while he stood chest .. 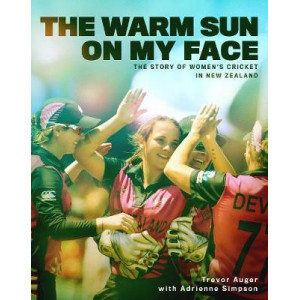 Warm Sun on My Face: The Story of Women's Cricket in New Zealand, The

Despite what happened at Lord's in 2019, New Zealand has won a Cricket World Cup. It was at Lincoln in December 2000 that New Zealand beat Australia to win the Women's World Cup. The first recorded c.. The Wellington Street Races ran on one of the most challenging and demanding circuits in the world. Between 1985 and 1996, the races brought some of the world's top teams and drivers to New Zealand. T.. 'Hilarious, and straight talking but also articulate and insightful - I am just hugely fond of this guy' -Eddie Jones 'I'd like to be remembered as a player who showed that you can be incred.. When Lions Roared: The Lions, the All Blacks and the Legendary Tour of 1971

By 1971 no Lions team had ever defeated the All Blacks in a Test series. Since 1904, six Lions sides had travelled to New Zealand and all had returned home bruised, battered, and beaten. But t.. Will to Win: New Zealand netball greats on team culture and leadership

A fascinating deep-dive into the development of the Silver Ferns' traditions, the evolution of team culture and the nuts-and-bolts of leadership at an elite sporting level. The 12 legendary players .. *Standard hardback edition* The 158th edition of the most famous sports book in the world - published every year since 1864 - contains some of the world's finest sports writing, and reflects on a..