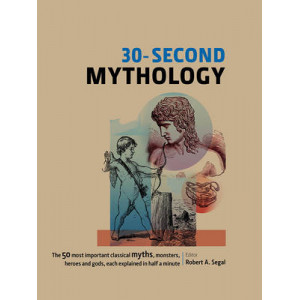 30-Second Mythology sets out the most significant details and unravels the underlying meaning of the greatest classical myths. Revealing the origins of the gods, heroes, and monsters of ancient Greece.. 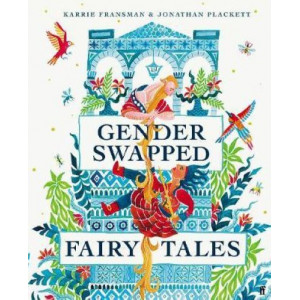 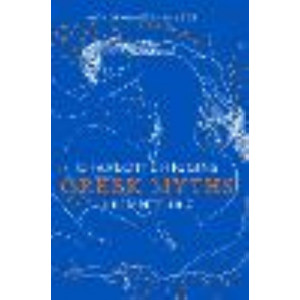 Greek Myths: A New Retelling, with drawings by Chris Ofili

A major new retelling of the Greek myths for a new generation, with original drawings by world-renowned artist Chris Ofili. Charlotte Higgins' spellbinding new collection will include all the mos.. 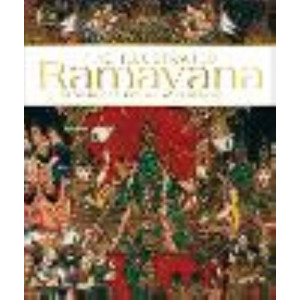 Illustrated Ramayana: The Timeless Epic of Duty, Love, and Redemption, The

A lavishly illustrated account of India's most beloved epic - the story of Rama, the legendary warrior prince of Ayodhya Discover the Ramayana - one of India's most celebrated epics, and a sto.. 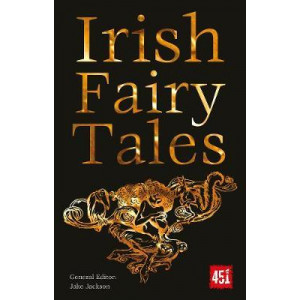 Fairy stories, especially from the rich tradition of Ireland where the supernatural grew from the legends of the Celts, are the magic stories of everyday folk seeking solutions to the challenges of th..

Penguin Book of Dragons, The

Two thousand years of legend and lore about the menace and majesty of dragons, which have breathed fire into our imaginations from ancient Rome to Game of Thrones A Penguin Classic The most .. 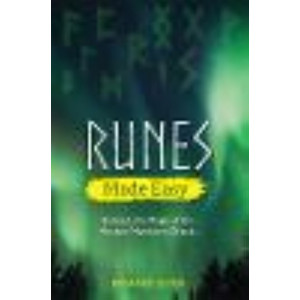 Runes Made Easy: Harness the Magic of the Ancient Northern Oracle 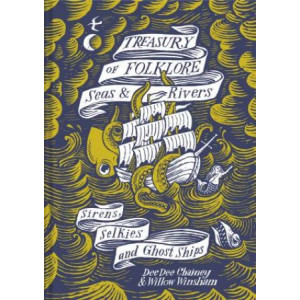 Enthralling tales of the sea, rivers and lakes from around the globe. Folklore of the seas and rivers has a resonance in cultures all over the world. Watery hopes, fears and dreams are shar.. 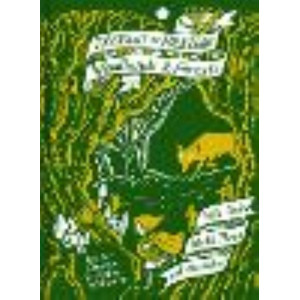 An entertaining and enthralling collection of myths, tales and traditions surrounding our trees, woodlands and forests from around the world. From the dark, gnarled woodlands of the north, to th.. 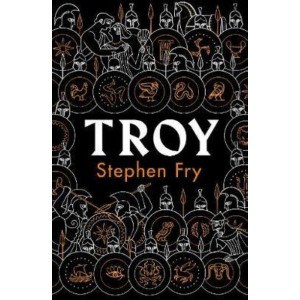 Sunday Times bestsellers Mythos and Heroes have over a million sales- now comes Troy The story of Troy speaks to all of us - the kidnapping of Helen, a queen celebrated for her beauty, sees the G..