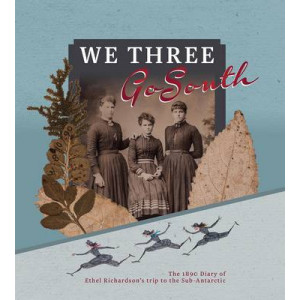 We Three Go South: The 1890 Diary of Ethel Richardson's Trip to the Sub-Antarctic

The year is 1890 and the writer is nineteen years old when she and her two sisters decided - on the toss of a coin - to embark on a voyage on the S.S. Hinemoa to the Sub Antarctic Islands of New Zeala.. 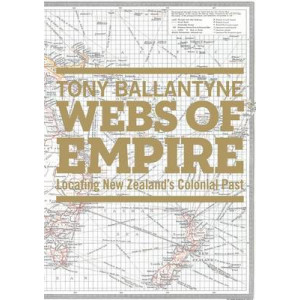 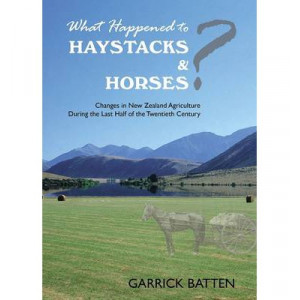 What Happend to Haystacks & Horses?: Changes in New Zealand Agriculture During the Last Half of the Twentieth Century

New Zealand agriculture has seen huge changes in the period from the end of WWII to the 2000 Millenium. Mechanisation, new products, new plants and animals, and changing financial fortunes. Technical .. 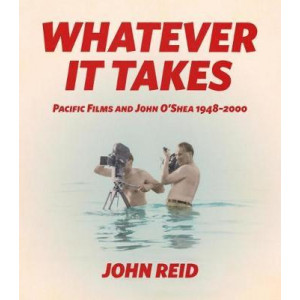 Pacific Films was founded on the belief that without locally made feature films, a country imperils its very identity. Led by its idiosyncratic producer John O'Shea, the story of Pacific Films begins ..

A sea voyage in the nineteenth century was not for the faint-hearted. The hazards were many and accidents commonplace. Of the ways a ship might meet its end, destruction by fire was perhaps the most f.. 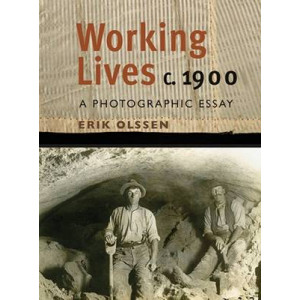 Wrecked on a Reef: Or, Twenty Months Among the Auckland Isles

This work has been selected by scholars as being culturally important and is part of the knowledge base of civilization as we know it. This work is in the public domain in the United States of Am..