Prehistoric Man in Palliser Bay presents, in 14 papers by 9 authors, the results of a pioneering, multifaceted, archaeological research programme carried out between 1969 and 1972 in the south-eastern.. 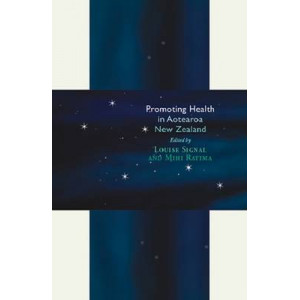 Promoting Health in Aotearoa New Zealand is the first comprehensive text on health promotion in New Zealand. Primarily written for students, practitioners and policy makers in the health sector, it wi.. 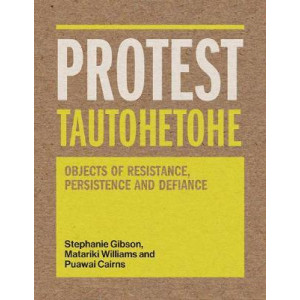 For a small, peaceful democracy in the South Pacific, New Zealand has had its fair share of major protest issues, and over the decades New Zealanders have become adept at mobilising around causes... The decades of the 1950s and 60s continue to exert a powerful fascination, and in New Zealand, these postwar years have been remembered in popular culture as a golden age. But what was life really lik.. 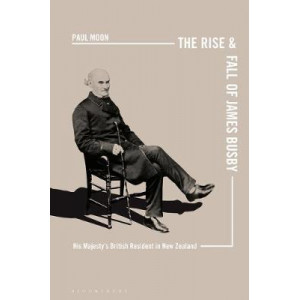 Rise and Fall of James Busby: His Majesty's British Resident in New Zealand

One of the British Empire's most troubling colonial exports in the 19th-century, James Busby is known as the father of the Australian wine industry, the author of New Zealand's Declaration of Independ.. INSIDE THE FORBIDDING STONE WALLS OF NEW ZEALANDS MOST INFAMOUS GAOL. Grim, Victorian, notorious, for 150 years Mount Eden Prison held both New Zealand's political prisoners and its most notorious .. 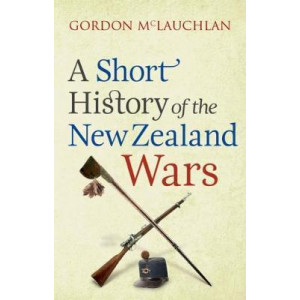 Short History of the NZ Wars 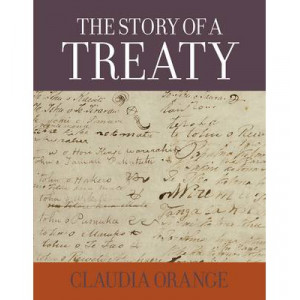 Story of a Treaty

Take Me To The Nevis

This book combines the writings of Gavine Campbell, who first went to the Nevis as a young school teacher in 1927 and stories of people who braved the challenges the Nevis threw at them. Gavine marrie.. 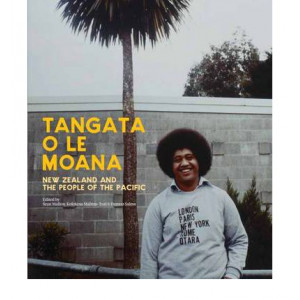 Te Hei Tiki: An Enduring Treasure in a Cultural Continuum

Of all Maori personal adornments, the human figure pendants known as hei tiki are the most famous, highly prized and culturally iconic. This book examines and celebrates the long history of hei tiki a.. 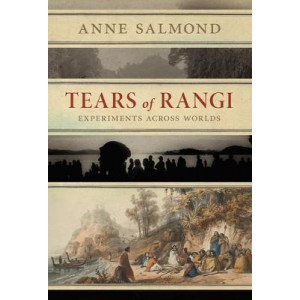 Tears of Rangi: Experiments Across Worlds 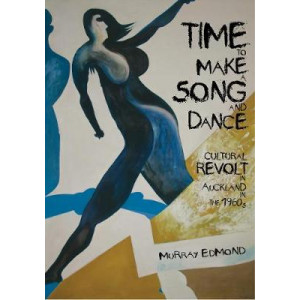 Time to Make a Song and Dance: Cultural Revolt in Auckland in the 1960s

The 1960s was a period of radical conflict, when the desire for a new, socially defiant freedom affected every aspect of NZ culture: theatre, the visual arts, Maori activism, rock 'n roll, literature,.. 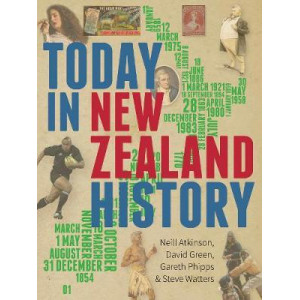 Dates matter, and they are often a starting point for our engagement with history. For most New Zealanders, days like 6 February or 25 April are laden with significance. They are recognised as markers.. Transgressing Tikanga is a collection of 20 first-hand accounts written by Europeans who were captured by Maori between 1816 and 1884. These Pakeha men and women were seized when they either committed.. Claudia Orange's remarkable history was first published in 1987. Winning the Goodman Fielder Wattie Award, it went on to sell over 40,000 copies. Much that the book said was new to Pakeha - and even m.. 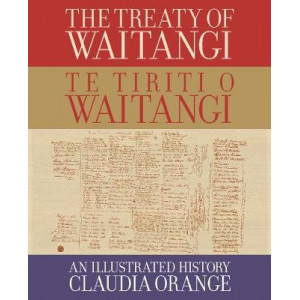 Claudia Orange's writing on the Treaty of Waitangi has played a central role in national understanding of this foundational document. This fully revised and updated edition (previously entitled An Ill.. Trial of the Cannibal Dog: Captain Cook in the South Seas

In this rich and stylish description by New Zealand scholar Salmond, Cook's voyages take on a peculiar, dreamlike quality. Salmond's claim is that Cook was far more affected by his exposure to the Pol.. Irish men and women came to New Zealand in the 1930s to seek a better life, many carrying bitter memories of atrocities committed by the British. With WWII came the threat of conscription, but many.. A BOOK FOR THINKERS AND PARTICIPANTS IN NEW ZEALAND AND GLOBAL SOCIETYWhat is a New Zealander? How do we understand what makes New Zealand complex and unique? And what creates a sense of belonging and.. 'Professor Salmond has written a remarkable book. Remarkable for its meticulous research, for its ability to grip the reader's attention; but most of all, remarkable that no-one has done anything quit.. 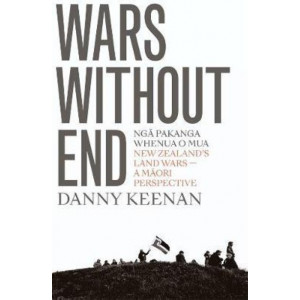 From the earliest days of European settlement in New Zealand, Maori have struggled to hold on to their land. Tensions began early, arising from disputed land sales. When open conflict between Mao.. We Are Here: An atlas of Aotearoa

An extraordinary visual data book like no other Clustered yet scattered, we New Zealanders live across the country's physical landscapes, experiencing its varied weather and environments. We co-creat..