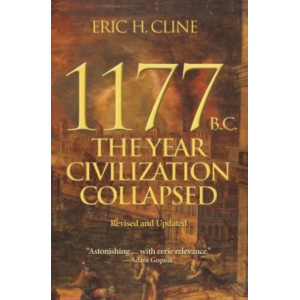 From acclaimed archaeologist and bestselling author Eric Cline, a breathtaking account of how the collapse of an ancient civilised world ushered in the first Dark Ages In 1177 B.C., marauding gr.. 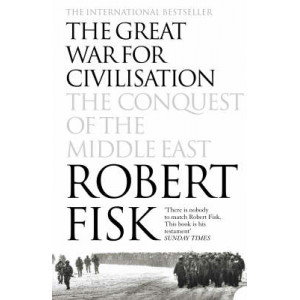 Great War for Civilisation: The Conquest of the Middle East

How the West Stole Democracy from the Arabs: Syrian Congress of 1920 and the Destruction of its Liberal-Islamic Alliance

When Europe's Great War engulfed the Ottoman Empire, Arab nationalists rose in revolt against their Turkish rulers and allied with the British on the promise of an independent Arab state. In October 1.. 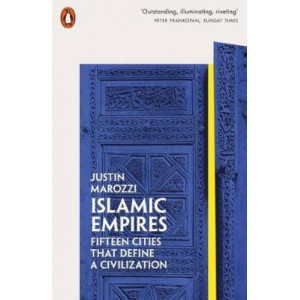 Islamic civilization was once the envy of the world. From a succession of glittering, cosmopolitan capitals, Islamic empires lorded it over the Middle East, North Africa, Central Asia and swathes of t..

Israel: A Simple Guide to the Most Misunderstood Country on Earth

A personal, spirited, and concise chronological timeline spanning from Biblical times to today that explores one of the most fascinating countries in the world-Israel. Israel. The small strip of ..

Lion House: Coming of A King

Venice, 1522. Sensitive intelligence arrives from the east confirming the European powers' greatest fear- the vastly rich Ottoman Sultan has amassed all he needs to wage total war - and his sights are..

Lives Between The Lines: Journey in Search of the Lost Levant

The story begins with a parting of the sands - the construction of the Suez Canal in 1869 that united the Mediterranean with the Arabian Sea. It opened the door of opportunity for people living insecu.. On 1 August, 1990, British Airways Flight 149 departed from Heathrow airport, destined for Kuala Lumpur. It never made it there, and neither did its nearly 400 passengers. Instead, Flight 149 stopped .. 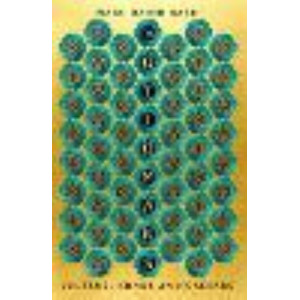 Ottomans, The: Khans, Caesars and Caliphs

The Ottoman Empire has long been depicted as the Islamic-Asian antithesis of the Christian-European West. But the reality was starkly different: the Ottomans' multiethnic, multilingual, and multirelig..

Contrary to the distorted and in many places all-too prevalent view of Islam as somehow inherently or uniquely violent, there is a dazzling array of Muslim organizations and individuals that have work.. Plowshares into Swords: From Zionism to Israel

In this authoritative text, Arno J. Mayer traces the thinkers, leaders and shifting geopolitical contexts that shaped the founding and onward development of the Israeli state. He recovers for posterit.. 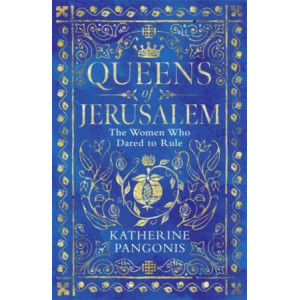 Queens of Jerusalem: The Women Who Dared to Rule

In 1187 Saladin's armies besieged the holy city of Jerusalem. He had previously annihilated Jerusalem's army at the battle of Hattin, and behind the city's high walls a last-ditch defence was being le.. 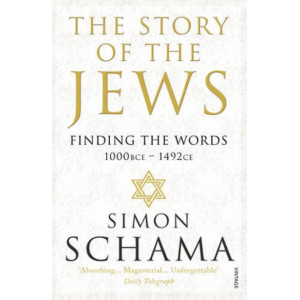 It is a story like no other: an epic of endurance against destruction, of creativity in oppression, joy amidst grief, the affirmation of life against the odds. It spans the millennia and the continent..

Under Jerusalem: Buried History of the World's Most Contested City

A sweeping history of the hidden world below the Holy City-a saga of biblical treasures, intrepid explorers, and political upheaval "These untold stories of archeological digs near and unde.. Voices of a Massacre: Untold Stories of Life and Death in Iran, 1988

In July 1988, the Islamic Republic of Iran agreed to bring an end to the brutal eight-year war with Iraq. Over the next two months, under the orders of Supreme Leader Ayatollah Khomeini, political pri..