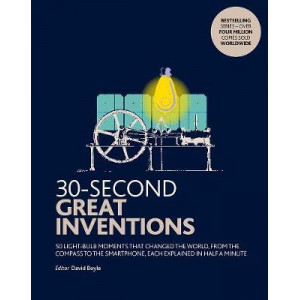 In the West, the story of Ancient China is less familiar to us than that of Ancient Egypt or Rome, but it is no less absorbing, and its rollcall of achievements is easily as impressive. 30-Second Anci.. 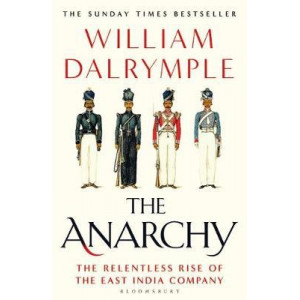 THE TOP 5 SUNDAY TIMES BESTSELLER ONE OF BARACK OBAMA'S BEST BOOKS OF 2019 THE TIMES HISTORY BOOK OF THE YEAR LONGLISTED FOR THE BAILLIE GIFFORD PRIZE FOR NON-FICTION 2019 A FINANCIAL TIMES, O.. 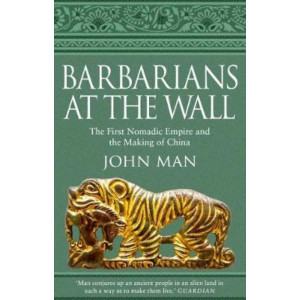 Barbarians at the Wall: The First Nomadic Empire and the Making of China

'Man does for the reader that most difficult of tasks- he conjures up an ancient people in an alien landscape in such a way as to make them live.' - Guardian The people of the first nomadic empir.. 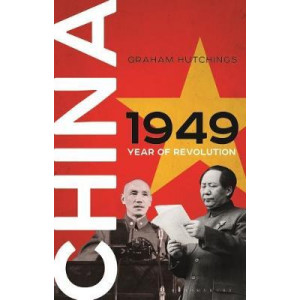 The events of 1949 in China reverberated across the world and throughout the rest of the century. That tumultuous year saw the dramatic collapse of Chiang Kai-shek's 'pro-Western' Nationalist governme..

After a decade away from her ancestral family village, during which she became a writer and literary scholar in Beijing, Liang Hong started visiting her rural hometown in landlocked Hebei province. Wh..

Company Quartet, The: The Anarchy, White Mughals, Return of a King and The Last Mughal

From multi-award-winning and bestselling historian William Dalrymple, a four-book collection chronicling the extraordinary story of the rise and fall of the East India Company. We still talk abou.. 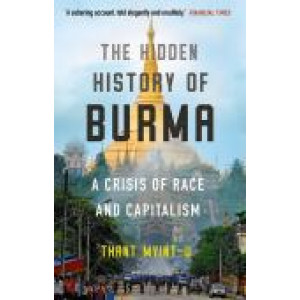 Hidden History of Burma: A Crisis of Race and Capitalism, The

The first major history of the Himalaya - an epic story of peoples, cultures and the world's highest mountains 'A scholarly yet entertaining synthesis of hundreds of years of history' Financial T.. 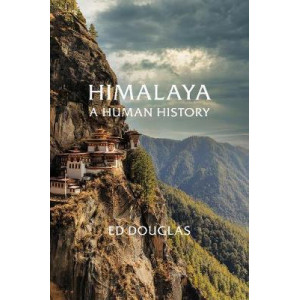 This is the first major history of the Himalaya- an epic story of peoples, cultures and adventures among the world's highest mountains.Spanning millennia, from its earliest inhabitants to the present .. 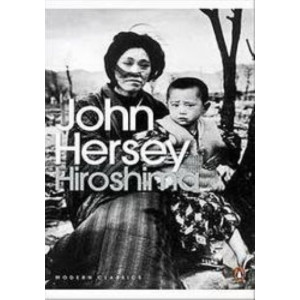 When the first atomic bomb was dropped on Hiroshima in August 1945, killing 100,000 men, women and children, a new era in human history opened. Written only a year after the disaster, John Hersey brou..

In 221 BCE, the Qin state conquered its neighbours and created the first unified Chinese empire in history. So began the imperial era, where dynasties claiming divine assent ruled for more than 2,000 .. 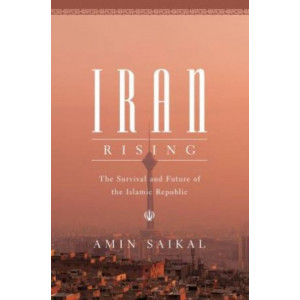 Iran Rising: The Survival and Future of the Islamic Republic

An authoritative account of how and why the Islamic Republic has survived to become a critical player in the Middle East and the world When Iranians overthrew their pro-Western monarchy in favour.. 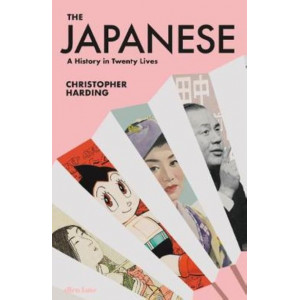 Lion City: Singapore and the Invention of Modern Asia

Lion City tells the extraordinary story of Singapore - the world's most successful city state. In 1965, Singapore's GDP per capita was on a par with Jordan. Now it has outstripped Japan. A.. 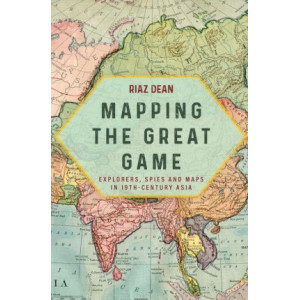 The fascinating story of the pioneers who explored vast regions of Central Asia, India and Tibet to create maps, and spy out the country for military and geographical reasons. Although the ultimate p.. 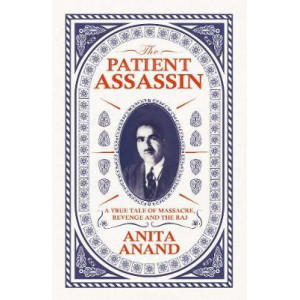 Anita Anand tells the remarkable story of one Indian's twenty-year quest for revenge, taking him around the world in search of those he held responsible for the Amritsar massacre of 1919, which cost t.. 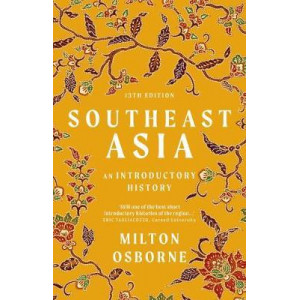 The first edition of Southeast Asia: An introductory history was published in 1979 and immediately filled a need for travellers and students interested in a tantalisingly different part of the world. ..

Story of China: A portrait of a civilisation and its people, The Story of China: Portrait of a Civilisation and its People

Wild Grass: China's Revolution from Below