Why was the Nile integral to the unification of Egypt? What is the mystery surrounding Queen Hetepheres' tomb? What did the Armana Letters reveal? What did the ancient Egyptians eat and drink? 30-Seco..

30-Second Ancient Rome presents a unique insight into one of the most brilliantly governed societies, where military might and expansive empire paved the way for technological advances that helped sha..

The ancient world that Alexander the Great transformed in his lifetime was transformed once more by his death. The imperial dynasties of his successors incorporated and reorganised the fallen Persian .. 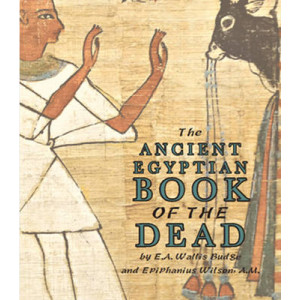 Ancient Egyptian Book of the Dead

Discover the magic of ancient Egypt in this comprehensive text. This book of the dead is by two of the greatest translators of Egyptian and sacred texts in the history of those genres. E.A. Wallis Bud.. Ancient Worlds: An Epic History of East and West

"A bold and imaginative page-turner that challenges ideas about the world of antiquity." (Peter Frankopan (The Silk Roads)). "This vivid and engaging book brings to life some of the most important mom.. 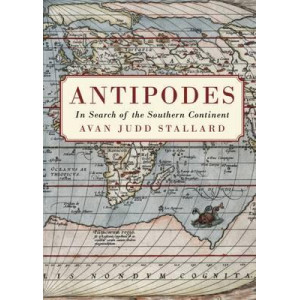 Antipodes: In Search of the Southern Continent

Antipodes: In Search of the Southern Continent is a new history of an ancient geography. It reassesses the evidence for why Europeans believed a massive southern continent existed, and why they advoca.. Barbarians: Rebellion and Resistance to the Roman Empire 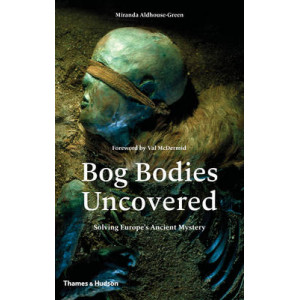 It is time for a new book about bog bodies: the number of known bodies is growing. Lindow Man, the famous Pete Marsh discovered in Cheshire in the 1980s, has been joined by new finds from Ireland and .. 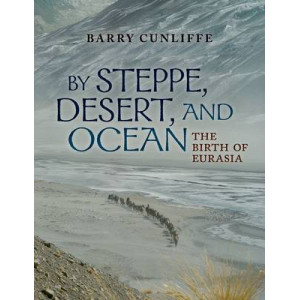 By Steppe, Desert, and Ocean: The Birth of Eurasia

By Steppe, Desert, and Ocean is nothing less than the story of how humans first started building the globalized world we know today. Set on a huge continental stage, from Europe to China, it is a tale.. 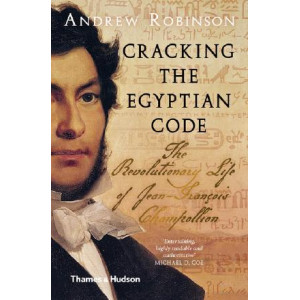 Cracking the Egyptian Code: The Revolutionary Life of Jean-Francois Champollion 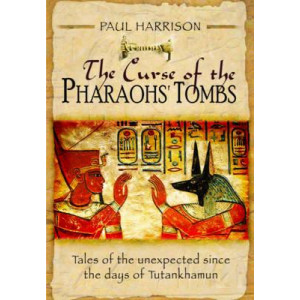 Curse of the Pharaohs' Tombs', The: Tales of the Unexpected Since the Days of Tutankhamun

The Curse of the Pharaoh's Tombs is the definitive book on Ancient Egyptian tomb curses, providing new information and data never before published whilst exploring the many incidents and deaths associ.. 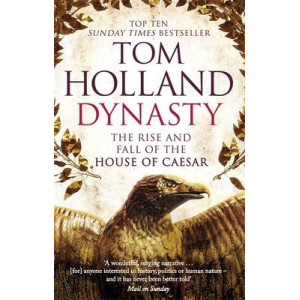 Dynasty: The Rise and Fall of the House of Caesar

Rome was first ruled by kings, then became a republic. But in the end, after conquering the world, the Republic collapsed. Rome was drowned in blood. So terrible were the civil wars that the Roman peo..

The Great Pyramid Manual takes the technical description and historical interpretation of the last `Great Wonder of the Ancient World' to the next level. Lavishly illustrated with the most accurate ar.. Tom Holland's 'stirring new translation' (Telegraph) of Herodotus' Histories, one of the great books in Western history - now in paperback. The Histories of Herodotus, completed in the second half of .. History of Ancient Egypt, Volume 2: From the Great Pyramid to the Fall of the Middle Kingdom

This definitive, multi-volume history of the world's first known state reveals that much of what we have been taught about Ancient Egypt is the product of narrow-minded visions of the pastDrawing on a.. 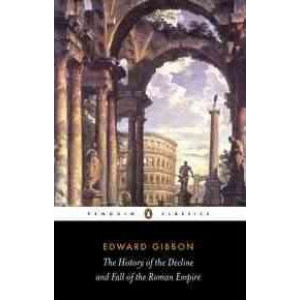 History of the Decline and Fall of the Roman Empire

Spanning thirteen centuries from the age of Trajan to the taking of Constantinople by the Turks, "Decline & Fall" is one of the greatest narratives in European Literature. David Womersley's masterly s..

Memento Mori: What the Romans Can Tell Us About Old Age and Death

In this revealing and entertaining guide to how the Romans confronted their own mortality, Peter Jones shows us that all the problems associated with old age and death that so transfix us today were a.. 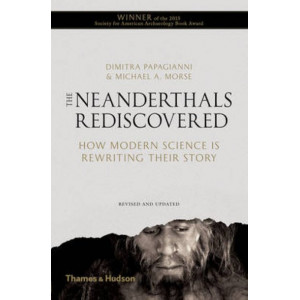 Neanderthals Rediscovered: How Modern Science is Rewriting Their Story

For too long the Neanderthals have been seen as dim-witted evolutionary dead-enders who looked and behaved completely differently from us, but in recent years their story has been transformed thanks t.. Pompeii: The Life of a Roman Town

'This marvellous book won the Wolfson History Prize and is a model of subtle but accessible writing about the past' Judith Rice, Guardian 'Classicist Mary Beard has had a great time rooting about tha.. 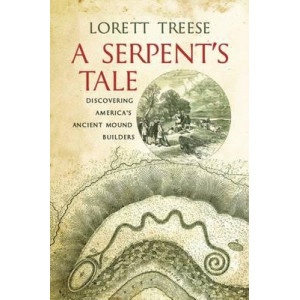 When American settlers first crossed the Appalachian Mountains they were amazed to discover that the wilderness beyond contained ancient ruins-large man-made mounds and enclosures, and impressive eart.. 'Man perishes; his corpse turns to dust; all his relatives pass away. But writings make him remembered' In ancient Egypt, words had magical power. Inscribed on tombs and temple walls, coffins and sta..