Through the captivating pages of this new graphic novel, discover the intertwined destinies of a father and son in search of truth through art. "Reality is always magical." -Jean Renoir, 1957 ..

It's the summer solstice weekend, and 150,000 people descend on a farm in the northeast of England for an open-air music festival. At first, a spot of rain seems to be the only thing dampening the fun.. 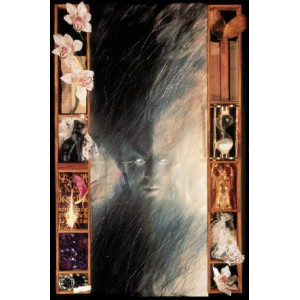 New York Times best-selling author Neil Gaiman's transcendent series THE SANDMAN is often hailed as the definitive Vertigo title and one of the finest achievements in graphic storytelling. Gaiman crea.. 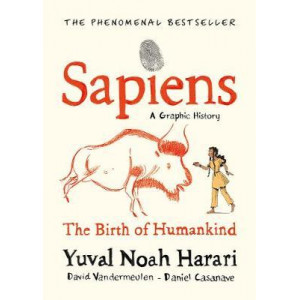 The first volume of the graphic adaptation of Yuval Noah Harari's global phenomenon and smash Sunday Times #1 bestseller, with gorgeous full-colour illustrations and a beautiful package - the perfect .. 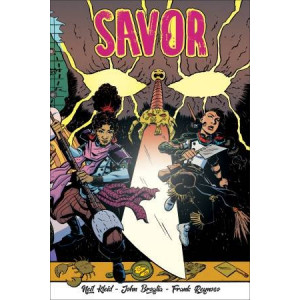 Warrior chef Savor Batonnet has returned home, to the island of Earth's Oven, after years away. When she learns that a crew of demonic pirate cooks has captured both the island and her family, Savor h.. 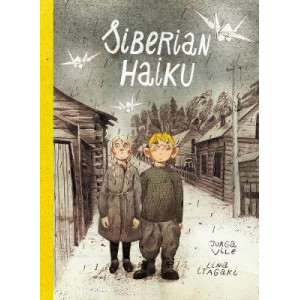 One morning in June 1941, a quiet village in Central Lithuania is shaken out of its slumber by the sudden arrival of the Soviet Army. Eight-year-old Algiukas awakes to the sound of Russian soldiers po..

This graphic novel adaptation based on the horror novel by Stephen King and Owen King provides a visually stunning interpretation of the bestselling book. A bizarre sleeping sickness, known as Au.. 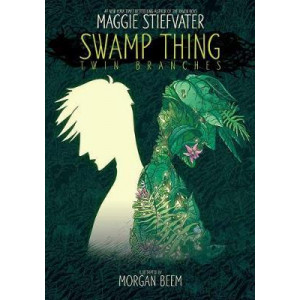 Twins Alec and Walker Holland have a reputation around town. One is quiet and the other is the life of any party, but the two are inseparable. For their last summer before college, Alec and Walker lea.. 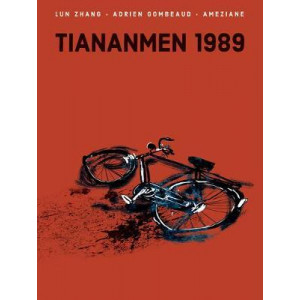 Over 30 years ago, on April 15th 1989, the occupation of Tiananmen Square began. As tens of thousands of students and concerned Chinese citizens took to the streets demanding political reforms, the fa.. 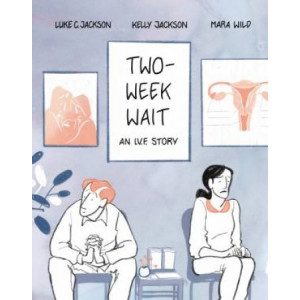 An original graphic novel based on the IVF stories of its husband-and-wife authors and the 1-in-50 couples around the world like them. Conrad and Joanne met in their final year of university and .. The team is despondent following the near apocalypse created by one of their own and the death of their beloved mentor Pogo. So it's a great time for another catastrophic event to rouse the team into .. 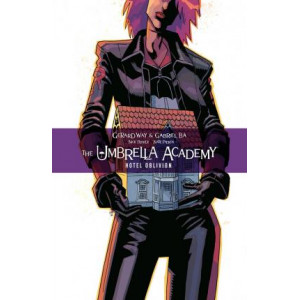 Faced with an increasing number of lunatics with superpowers eager to fight his own wunderkind brood, Sir Reginald Hargreeves developed the ultimate solution ... Now, just a few years after Hargr.. Under-Earth takes place in a subterranean landfill, hollowed out to serve as a massive improvised prison. Sunken into the trash and debris of the past -- gameboys, iphones, coffee cups, old cars -- we..

A stunning, imaginative work of history that transforms our understanding of slavery and resistance Women warriors planned and led slave revolts on slave ships during the passage across the Atlan.. Considered the greatest graphic novel in the history of the medium, the Hugo Award-winning story chronicles the fall from grace of a group of superheroes plagued by all-too-human failings. Along the w.. 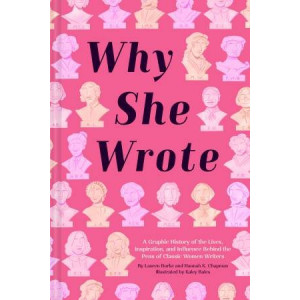 Why She Wrote: A Graphic History of the Lives, Inspiration, and Influence Behind the Pens of Classic Women Writers

In Why She Wrote, dive into the fascinating, unexpected, and inspiring stories behind the greatest women writers in the English language. This compelling graphic collection features 18 women-incl.. 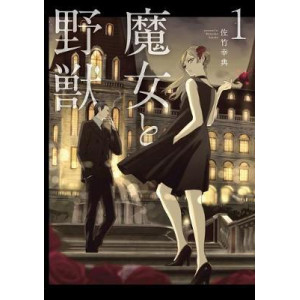 Witch and the Beast 1

Dive into Kousuke Satake's suave and explosive manga debut, about powerful women and good and evil, featuring a story of vengeance in a stylish, art-deco urban wonderland that's one part Fullmetal Alc.. 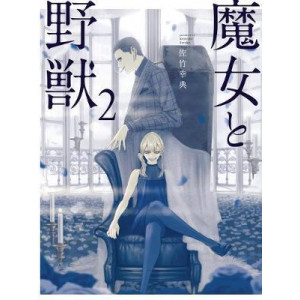 Witch and the Beast 2

Dive into Kousuke Satake's suave and explosive manga debut, about powerful women and good and evil, featuring a story of vengeance in a stylish, art-deco urban wonderland that's one part Fullmetal Alc..